The 9th Premier League round features another London derby. West Ham host Tottenham in a match which may be decisive for both teams’ season. While Tottenham try to secure the top 4 spot, West Ham have had a disappointing campaign so far.
An eventual win for any of the teams may change the route of their season and, as this is a derby, anything can happen. 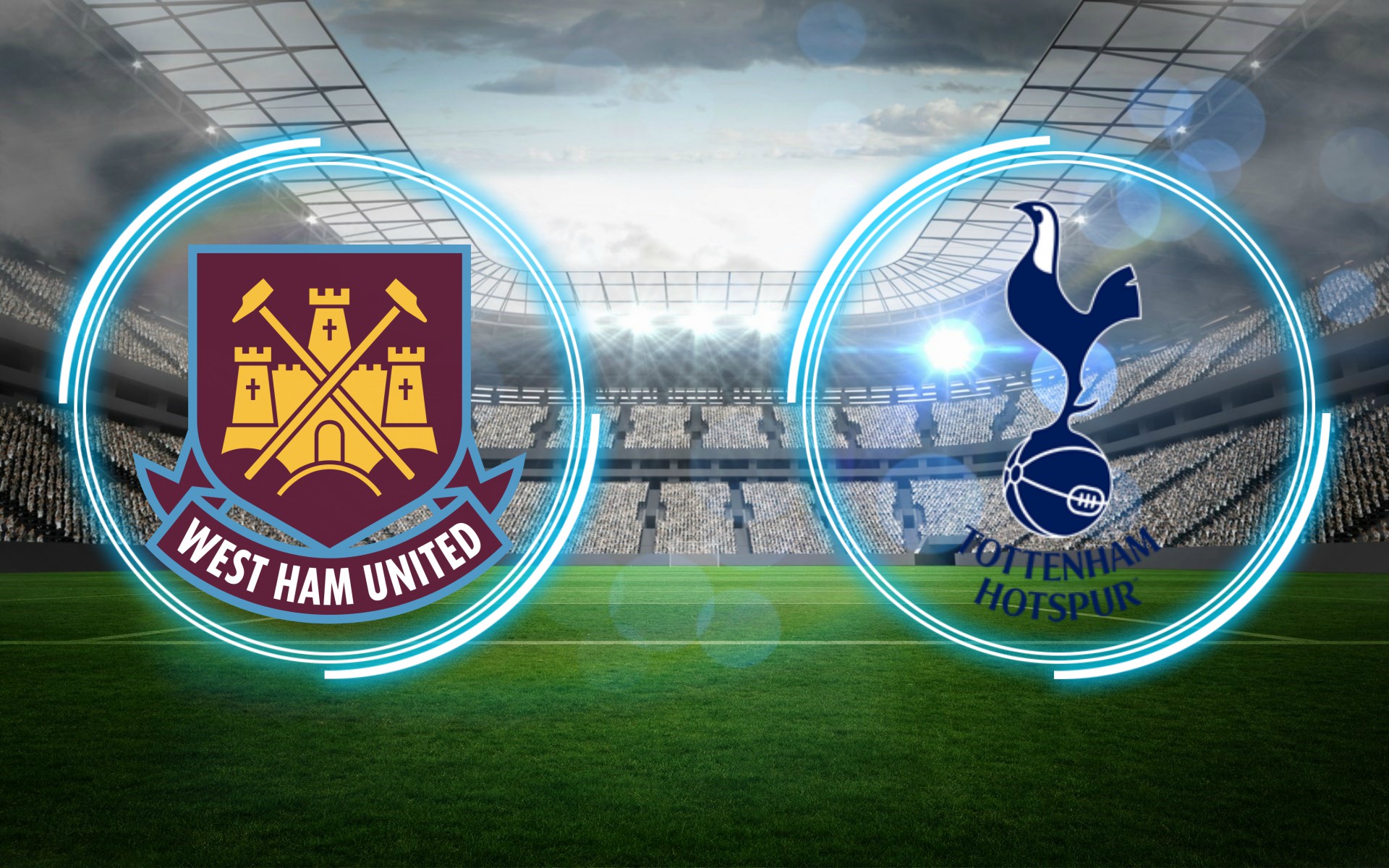 West Ham could not continue their winning streak in the last round and lost to Brighton as guests. On the other hand, Tottenham managed to grab the points versus Cardiff after a disappointing 2-4 loss to Barcelona 3 days earlier.
Both teams have issues with injuries and suspensions but managers will do their best to find the right fits for the missing players.
Andry Caroll, Carlos Sanchez, Jack Wilshere, Javier Hernandez, Manuel Lanzini, and Winston Reid will miss the clash for the Hammers.
The Spurs will have to do without their most creative players – Dele Alli and Christian Eriksen. Mousa Dembele, Jan Vertonghen, Serge Aurier, Vincent Janssen, and Michel Vorm will all miss the tie. 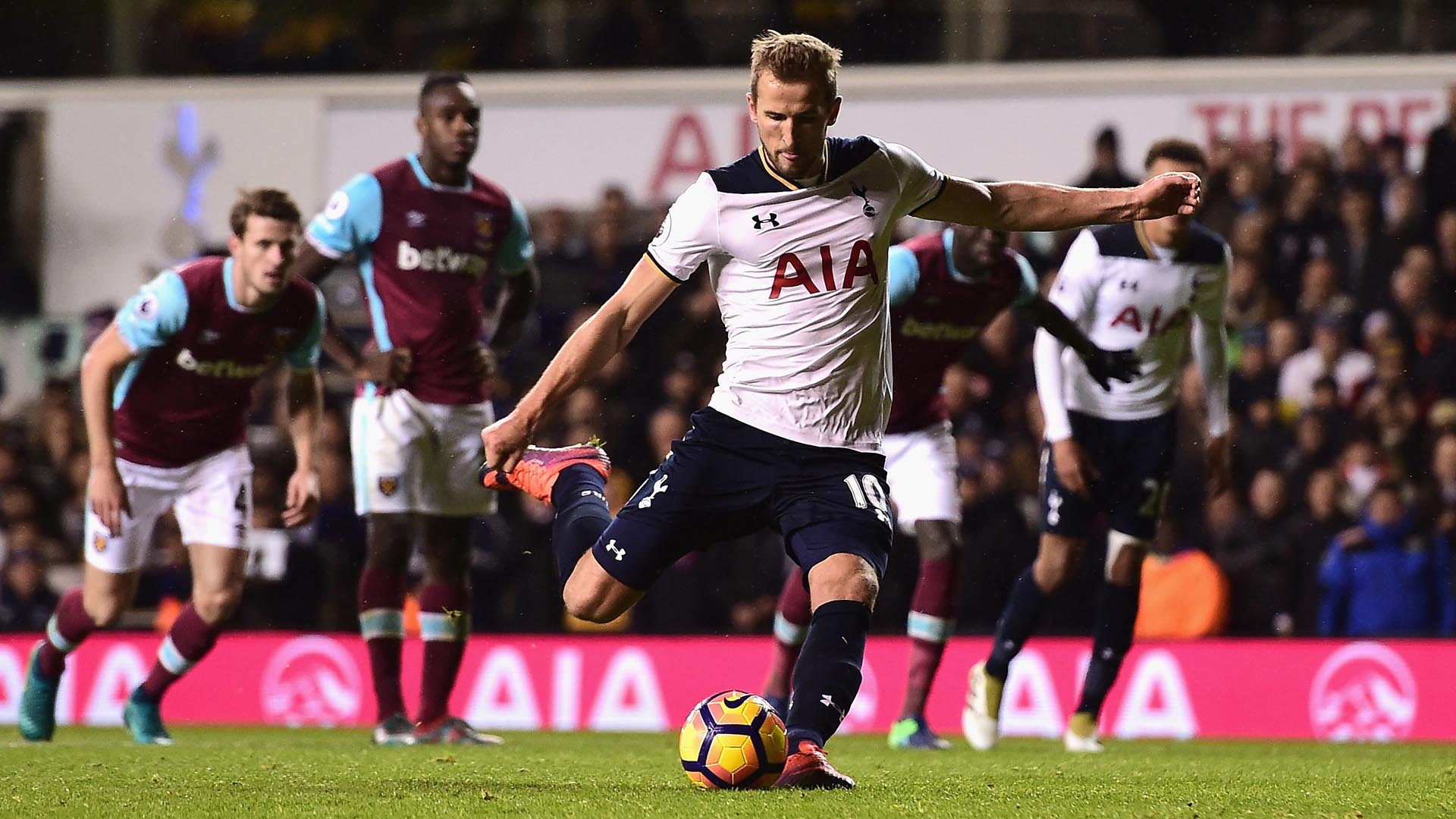