After the international break, the Premier League will be back with one of the greatest derbies of the last 15 years. Chelsea host Manchester United on Saturday in a match of great importance for both teams.
While Chelsea lead the table together with Liverpool and Manchester City, the Red Devils struggle to impress in their worst campaign start since the early 90s. 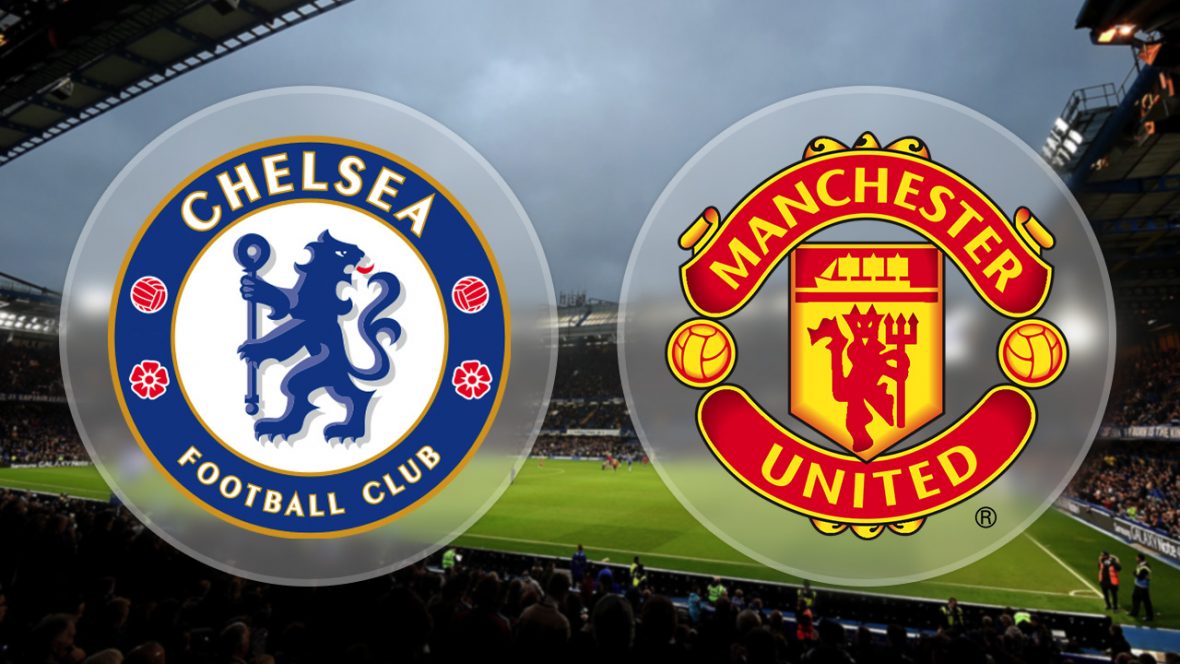 In the last round, Chelsea have easily beaten Southampton to reclaim the Premier League leadership after Liverpool and Manchester City made a goalless draw.
On the other hand, Manchester United finally grabbed the 3 points in a dramatic comeback against Newcastle. However, they have to produce much more in order to compete for a Champions League spot this season.
Chelsea have no issues with injured or suspended players and Eden Hazard is in good form, netting 7 times in 8 games.
Ander Herrera, Jesse Lingard, and Marcos Rojo will surely miss the clash while Ashley Young is still questionable. 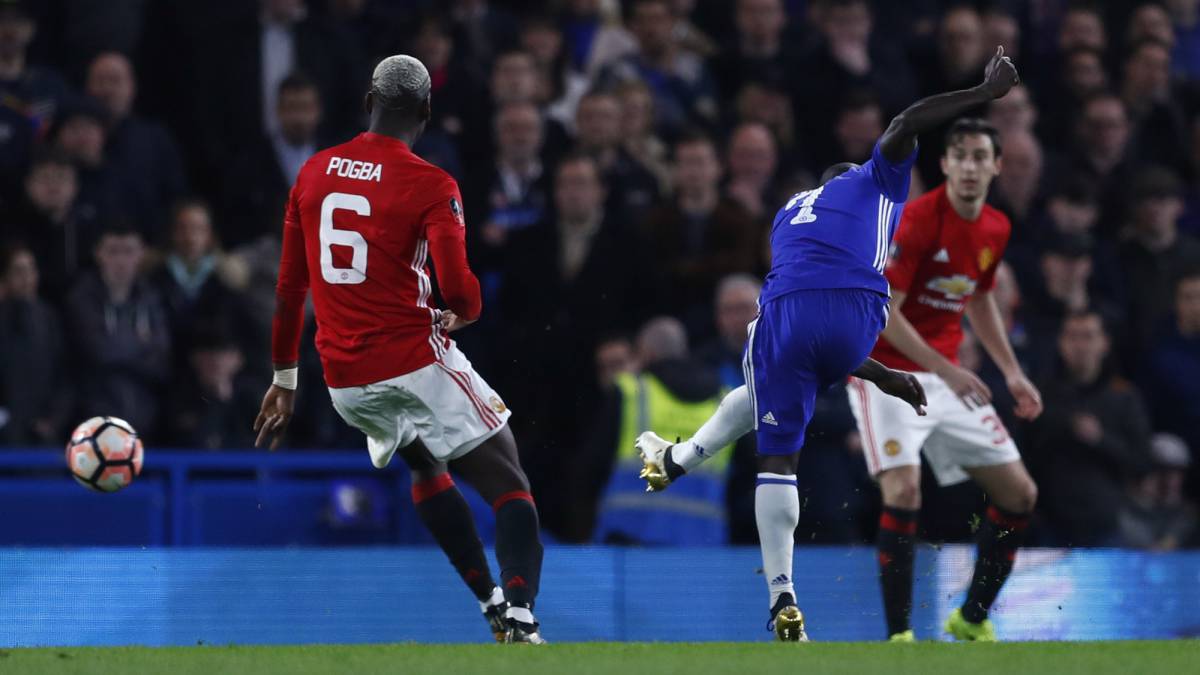 Chelsea come to the match as clear bookmakers’ favourites (1.65 @ bet365) and this does not come as a surprise after a quick review of the two teams’ past games and recent form.
However, as this is a derby match, anything can happen and the odds for Chelsea winning might not be as valuable as some may expect.
Manchester United will do their best to avoid the eventual loss while the Blues usually struggle to score more against the Red Devils.
Chelsea F.C. vs. Manchester United under 2.5 goals (1.90 @ bet365).