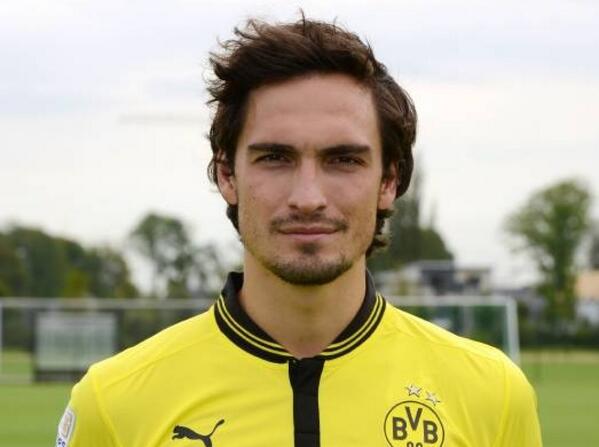 The way things are moving, it looks highly likely that Louis van Gaal is set to become new Manchester United permanent boss sooner rather than later.
United are well aware of the fact that securing van Gaal before the World Cup is the key to lure top transfer targets to Old Trafford.
According to reports, van Gaal has certain transfer targets that he wants Manchester United to sign for next season.
As per the provided link, the current Netherlands manager has asked Manchester United to sanction €25m bid for Dortmund superstar Mats Hummels.
Louis van Gaal believes that the German defender will be the ideal replacement for current captain Nemanja Vidic who will be leaving the club to join Inter Milan in summer.
Hummels has been Germany’s top defender over the past few years and it will be major coup for the Red Devils if they can lure him.
Other than that, Van Gaal is also interested in luring Hummels’ team mate Marco Reus and Southampton left back Luke Shaw as well.
Reus has been Dortmund’s best player this season and it will surely cost more than the mentioned Hummels’ sum for United to sign him.
United’s defense has crumbled many a times this season and hence Hummels and Shaw should be considered as priority before any attacker.
Follow Soccerisma on Twitter: Soccerisma