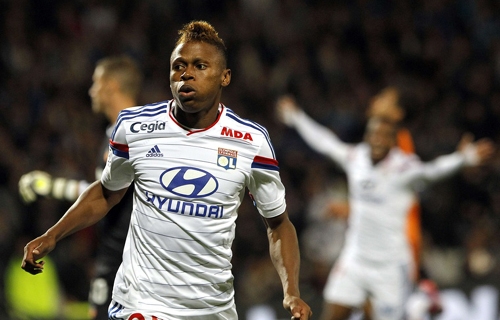 Spurs failed to hold onto a two goal lead in their second PL game of the season versus Stoke City and ended up earning only a single point.
Results have to improve if Spurs are hoping to qualify for next season’s Champions League. For that, the quality of the squad must be improved first.
Yesterday, the North Londoners completed the signing of Cameroon star Clinton Njie from Ligue 1 side Lyon, and are now focusing on securing the signature of West Brom star Saido Berahino as well.
According to Daily Mirror, Tottenham Hotspur have already agreed personal terms worth $156,000-a-week with the England international and a $31.2m deal is being finalised to seal the signing.
Berahino was on fire for the Baggies last season and scored an impressive 20 goals in all competitions.
In the Premier League 2014/15, the 22-year-old forward featured in all the games and scored 14 goals for West Brom.
As per the provided Mirror link, the transfer should be completed next week and Saido may make his debut for Spurs against in form Leicester City next weekend. 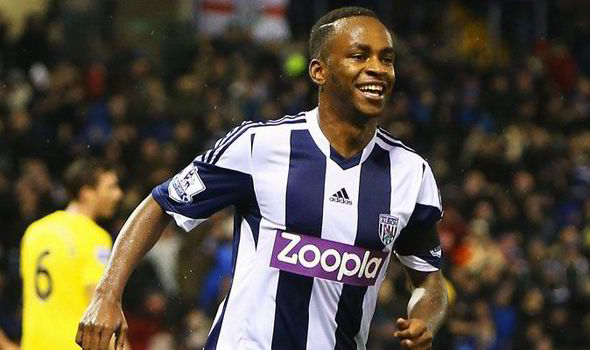