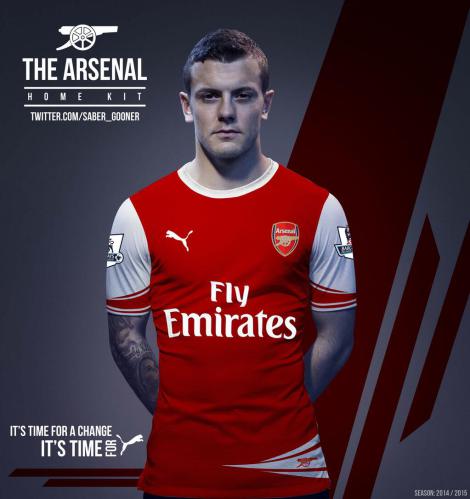 Over the past decade, Arsenal have been renowned for selling their best players and the captains for huge sums.
Captains like Vieira, Henry, Fabregas and Robin van Persie did help Arsenal earn some $$$ but the moves have only backfired as Gunners are still in search of their first silverware in 9 agonizing years.
After the departure of Robin van Persie, Thomas Vermaelen was handed the armband but unlike his predecessors, the Belgian international’s form drastically dipped after that.
Soon, the former Ajax star found himself warming the bench as Mertesacker and Koscielny formed a brilliant defensive partnership last season.
The scenario continues even now, the captain has only featured in 13 league games this season and could only start 7 of them.
Vice-captain, Arteta has been leading the side for major part of the season but even the veteran Spaniard is past his best and this year looked completely out of his depth.
With both Vermaelen and Arteta linked with a move away from Arsenal in the summers, Gunners must hand the captain’s armband to someone with leadership qualities and more importantly loyalty to serve Arsenal for the years to come and not depart like others.
Jack Wilshere is the ideal man to become the next captain of Arsenal. Although he is still 22 and can be rash at times but perhaps the armband will make him more responsible and that is the only piece of the puzzle missing.
In your Opinion, Who should become Arsenal’s next captain.
Follow Soccerisma on Twitter: Soccerisma