Manchester United are still seeking the form everyone expected from them when the season started. With a number of bad performances, Jose Mourinho’s position as a manager seems more and more unstable. Newcastle have a great opportunity to reap some dividends from the match, especially if we consider the fact they are still in the relegation zone with just 2 points from 7 games.
This match can be decisive for both managers as an eventual win for any of the sides may lead to manager rotations. 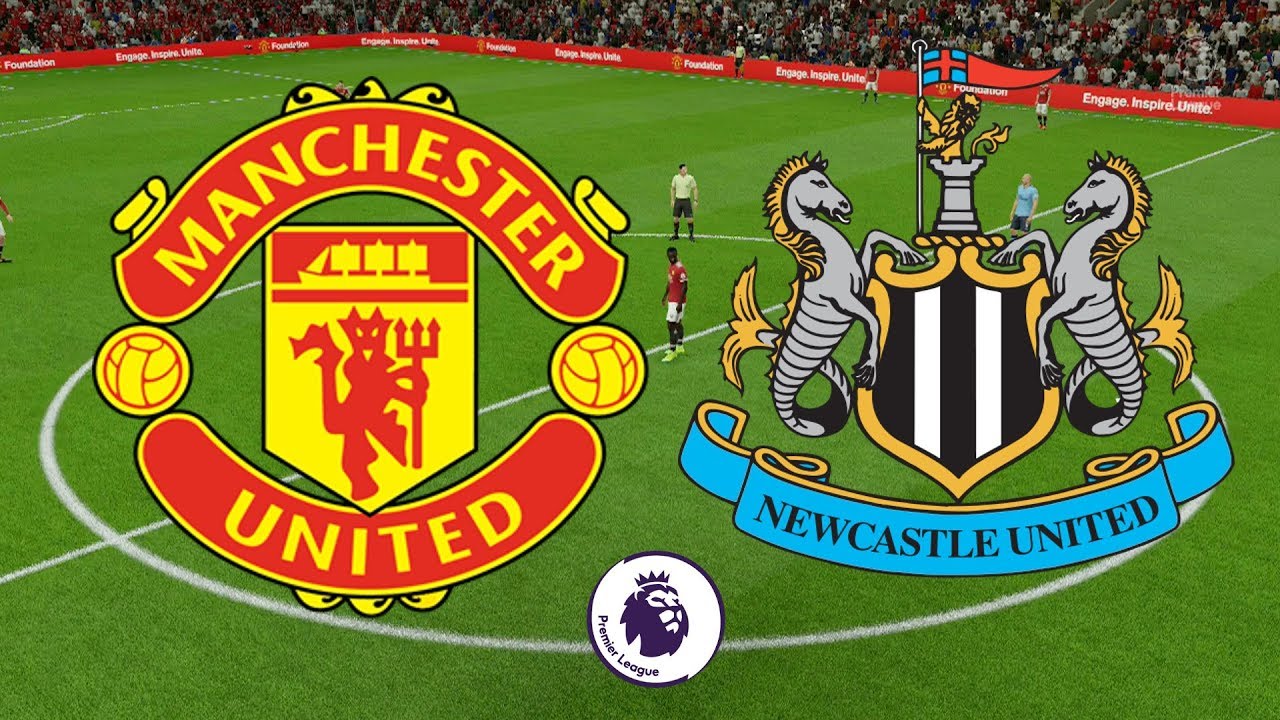 After the draw with Valencia in the UCL, Manchester United feel more pressure than ever under Mourinho’s reign and only a number of wins can help them. After next week’s international break, the Red Devils will face Chelsea in EPL and Juventus in UCL, with just 3 days between the games which makes the match with Newcastle a must-win one.
On the other hand, Newcastle have a great opportunity to slowly get into the season. After the disappointing transfer window, the team struggles to score and the pressure on Rafael Benitez grows.
Marcos Rojo and Sergio Romero are to miss the match for the Red Devils.
Florian Lejeune and Solomon Rondon will not be available to Rafa Benitez. 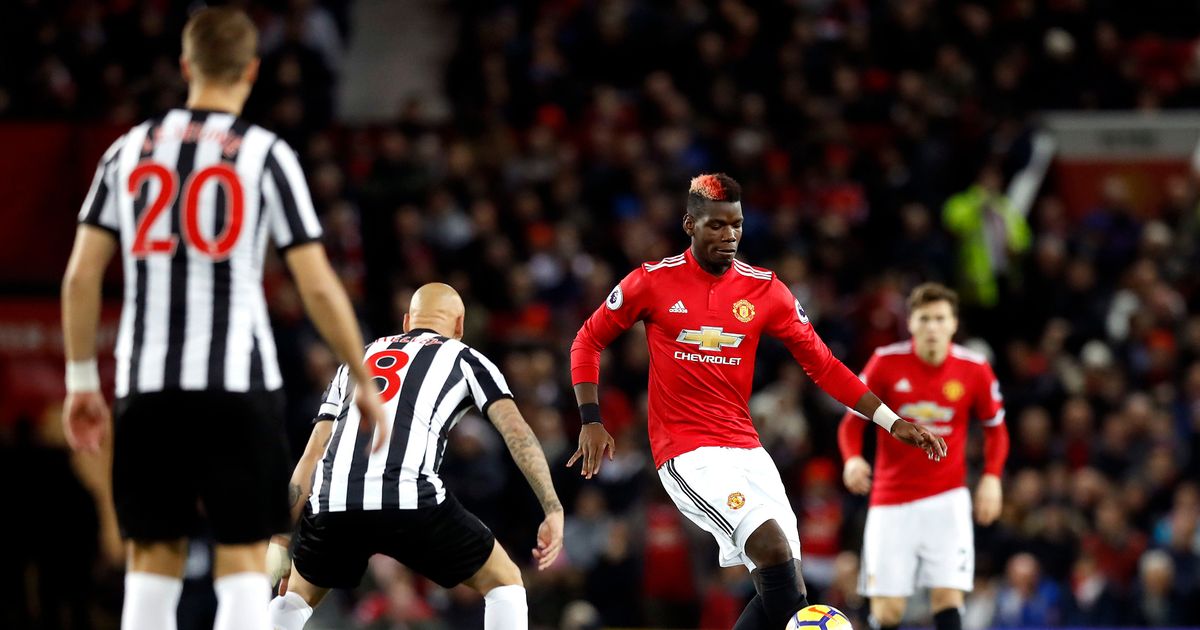 The last 5 matches between the two ended with 2 wins for Manchester United, 2 draws and a 1-0 win for Newcastle in the last game.
Manchester United could not keep a clean sheet against Newcastle in 3 successive games.
Both teams come into the match after terrible streaks as the Red Devils had no win in 4 games while the Magpies recorded a 12-game streak without a win.