Fulham faces Arsenal in the Premier League’s 8th round in a tie which is quite important for both sides. While Fulham struggle this season and will probably fight for their place in the top flight, Arsenal won their last 7 matches in all competitions and are willing to keep their streak in a battle for a Champions League place next season. 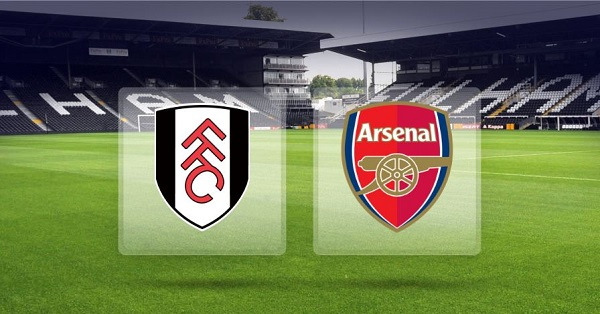 On Thursday, Arsenal travel to Azerbaijan to face Qarabag in a group-stage match for the Europa League, which will surely affect the fitness of some players. However, it is expected that many substitutes will be given a chance to impress and key players will be rested for Sunday’s match.
Alfie Mawson and Neeskens Kebano will miss the match for Fulham while Tom Cairney’s participation is still uncertain.
Arsenal will be without Ainsley Maitland-Niles, Konstantinos Mavropanos, and Laurent Koscielny. 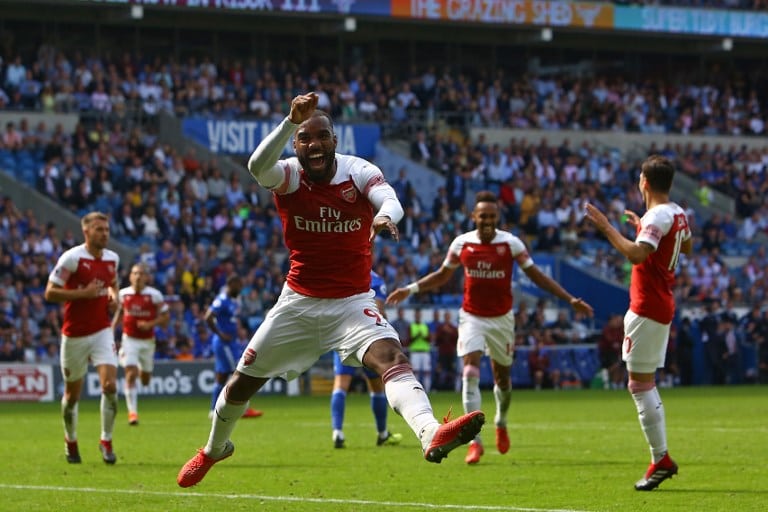 Last time Fulham faced Arsenal was over 4 years ago and they lost both matches during the 13/14 season.
Arsenal are clear favorites but Fulham will do their best, despite their inability to keep a clean sheet in 10 successive games against Arsenal and losing their last 3 matches.
Both teams scored in 6 out of 8 matches and Fulham will be hosts which surely gives them hope they can at least get a point.