Liverpool will face Man City on Anfield this Sunday in a direct battle for the Premier League leadership. Despite being early in the season, the tie can be decisive for the title in May and none of the teams will risk to lose it.
Based on the recent matches between the two sides, we can expect another derby with lots of goals and high-quality football. 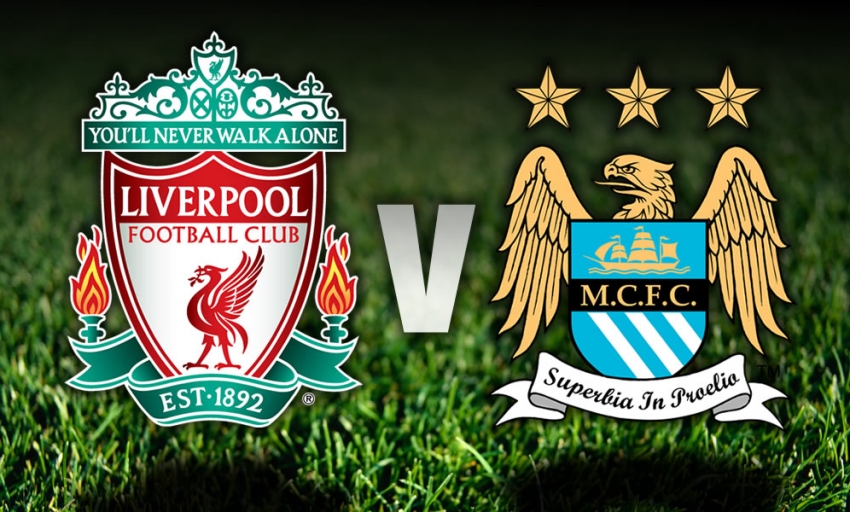 Both teams will take part in the Champions League this week. Man City hosts Hoffenheim on the 2nd of October while Liverpool travels to Naples on the 3rd.
Divock Origi and Virgil van Dijk will miss the match for Liverpool and Alex Oxlade-Chamberlain is not expected to return into action, either. Adam Lallana might be missing, too.
Despite having a longer bench, Man City will surely feel the absence of Kevin De Bruyne. Benjamin Mendy, Claudio Bravo, Eliaquim Mangala, and Philippe Sandler will also miss the match. 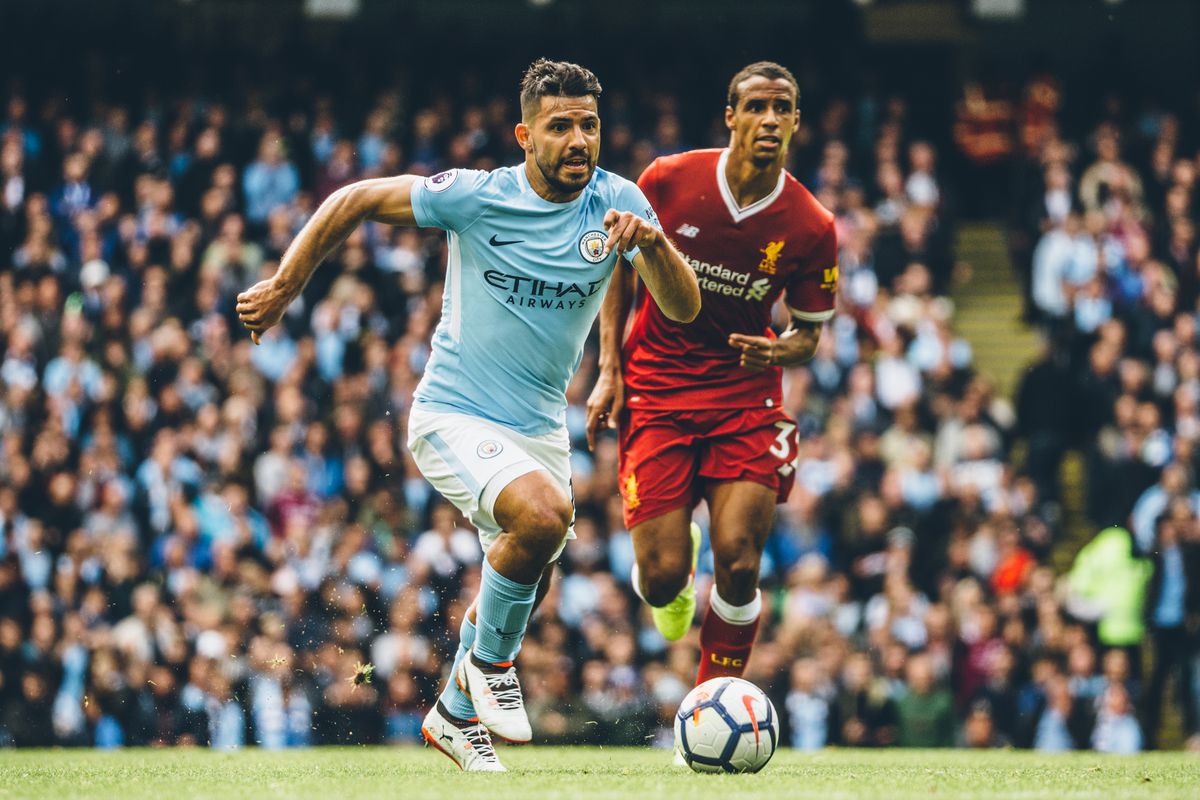 Each of the last 5 matches between the teams in all competitions ended with more than 2.5 goals scored and Liverpool won 4 of them. This streak started right after Man City destroyed Liverpool 5-0 at Etihad in September 2017.
Man City could not keep a clean sheet in 4 successive games against Liverpool.
Both teams come into the match with 6 wins and a draw, heading the PL table with Man City on top with a better goal difference.

A match which can go three-way. What is sure – neither of the opponents would like to lose and both teams will try to win with attacking and attractive football. Bookmakers give a small advantage to Liverpool as they are hosts but that will not be the decisive factor.
The almost sure bet is both teams to score and it is priced at 1.50. Over 2.5 goals in the match will not come as a surprise but the ones willing to risk it might bet on over 3.5 goals.
Liverpool vs. Man City BTTS 1.50 @bet365
Liverpool vs. Man City over 3.5 goals 2.37 @bet365