Leicester City faces Everton in the 8th Premier League round. Despite winning the title in the 15/16 season, Leicester are not among the teams with great expectations. Leicester’s goals are pretty much spending reasonably, making big outgoing transfers, and being in the top 10.
On the other hand, Everton are spending big recently in order to compete with the Premier League’s top teams for spots in the Champions League and so far the season has gone quite bad for them – just 9 points in 7 matches. 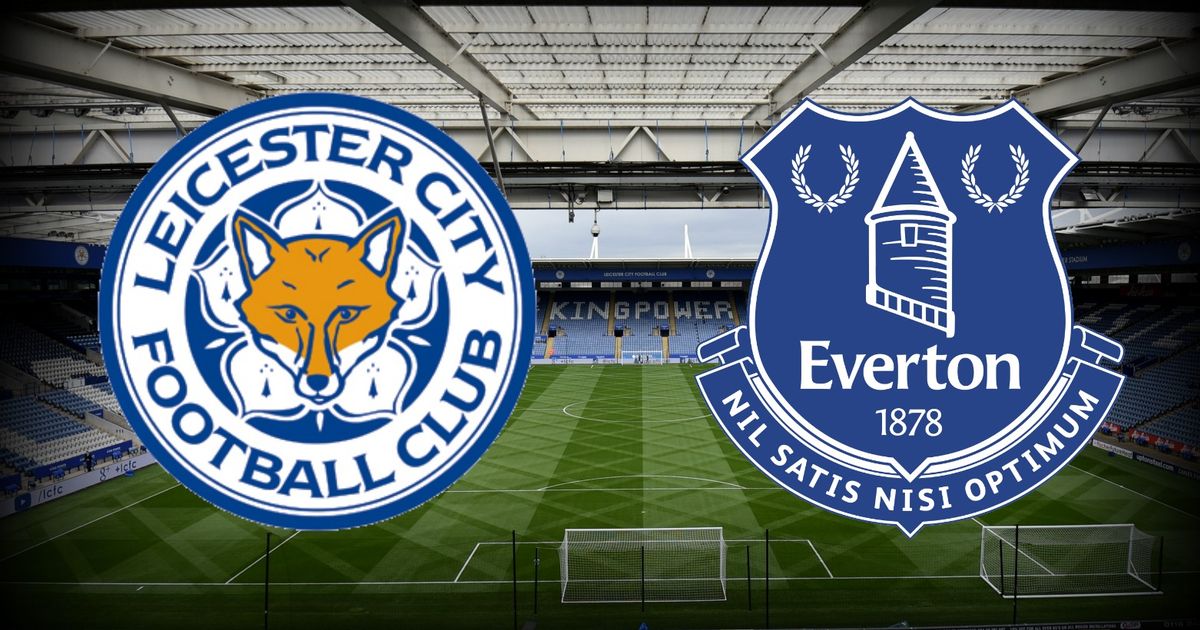 Both teams have changed their managers recently and have brought some new names. So far, the season has gone for Leicester and they have a great opportunity to impress.
Everton will miss James McCarthy and Andre Gomes due to injuries.
Leicester will be without injured Matty James and Demarai Gray. Rachid Ghezzal will miss the tie due to a red-card suspension. 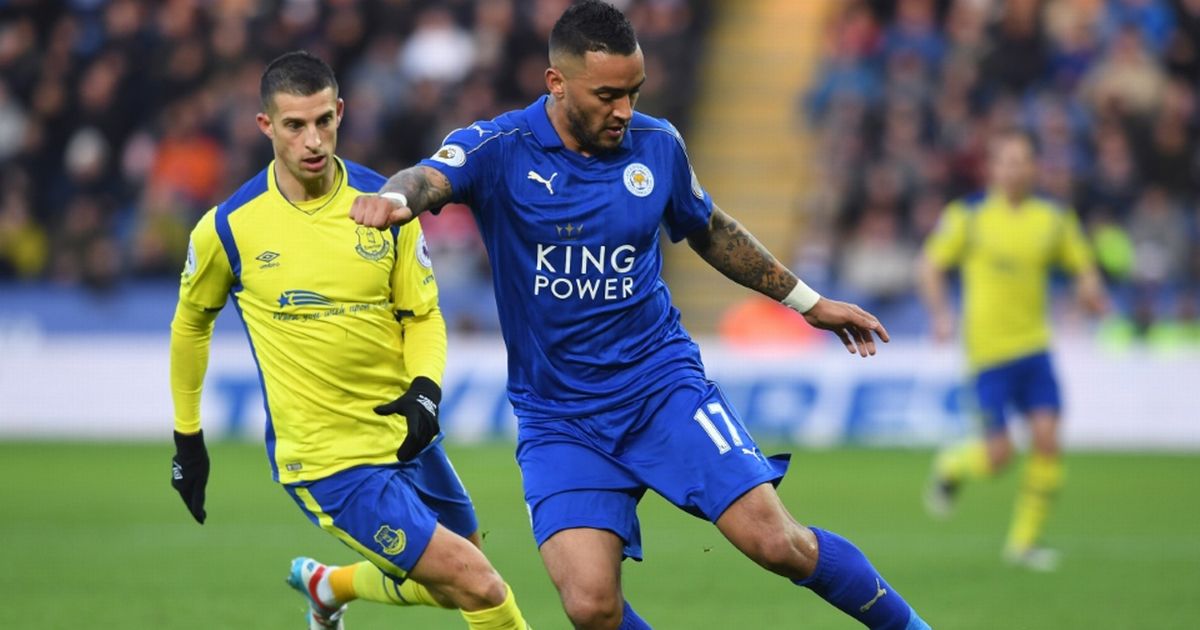 The last 10 Premier League ties between Leicester and Everton have been pretty even with 3 draws, 4 wins for The Toffees, and 3 wins for The Foxes.
Last season both teams won as hosts – Everton 2-1 and Leicester 2-0.
Leicester come into the tie with 3 successive wins and 5 out of 7 matches finished with over 2.5 goals.
Everton, on the other hand, finally got 3 points in the last round versus Fulham.

Both teams scored in 7 out of 9 clashes between The Foxes and The Toffees and 7 out of 9 matches finished with over 2.5 goals scored.
Everton did not manage to keep a clean sheet in 4 successive games against Leicester. However, they have been the first to score in 4 out of 5 games.
Leicester come as the bookmakers’ favorites mainly because they are hosts but based on the previous matches between the two teams, that is a great advantage.