Two newcomers face each other in the 9th Premier League round. Despite the great popularity Fulham enjoys among Londoners, the team spent some time in the Championship. Being back in the Premier League, fans expect the Cottagers to keep their elite status.
Cardiff, on the other hand, had a great Championship campaign last term and started the season with expectations to retain their elite status too.
One common thing between the two teams is that both have so far failed to demonstrate anything that can keep them in the top tier. 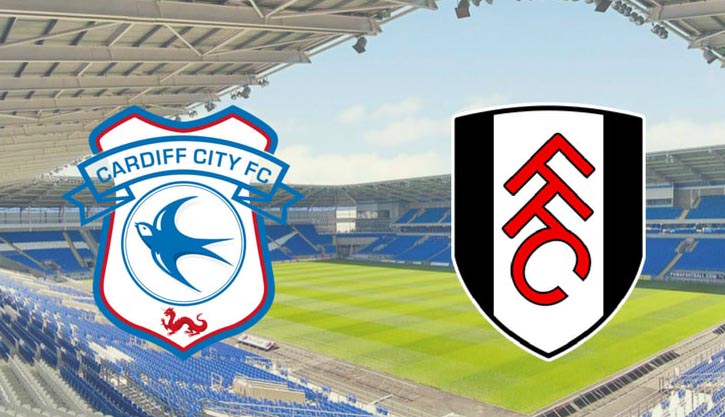 Despite Aleksandar Mitrovic’s great scoring record so far, Fulham netted just 9 times this season, while conceding 21 goals.
Cardiff also had problems in defence with 17 goals conceded in 8 games. What is worse, they managed to score just 4 goals in 8 games.
This game is a chance for both teams to take 3 points in what appears to be a relegation battle this season.
Junior Hoilett, Lee Peltier, and Nathaniel Mendez-Laing will miss the match for Cardiff.
Fulham will be without Joe Bryan, Timothy Fosu-Mensah, and Joe Bryan while Alfie Mawson is still uncertain. 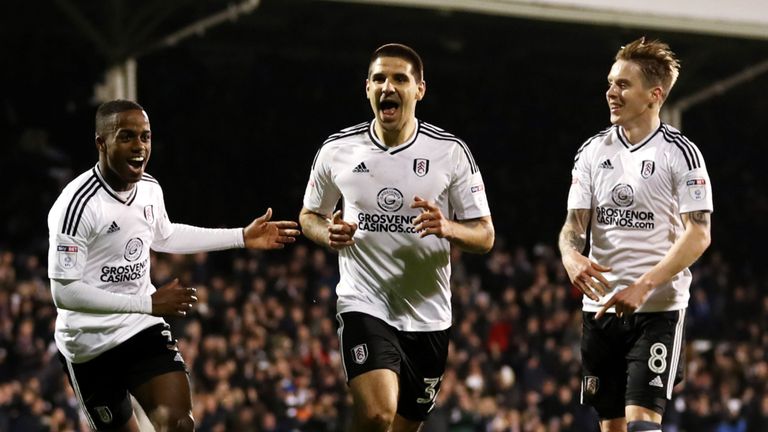