On Tuesday night two of last year’s semi-finalists will meet at the Olimpico Stadium in Rome. Madrid’s new coach (and ex player) Santiago Solari will have a second taste of the best club competition in the world after beating Victoria Pilzen in his first showing. Roma are 5 games unbeaten and will look to extend that number. 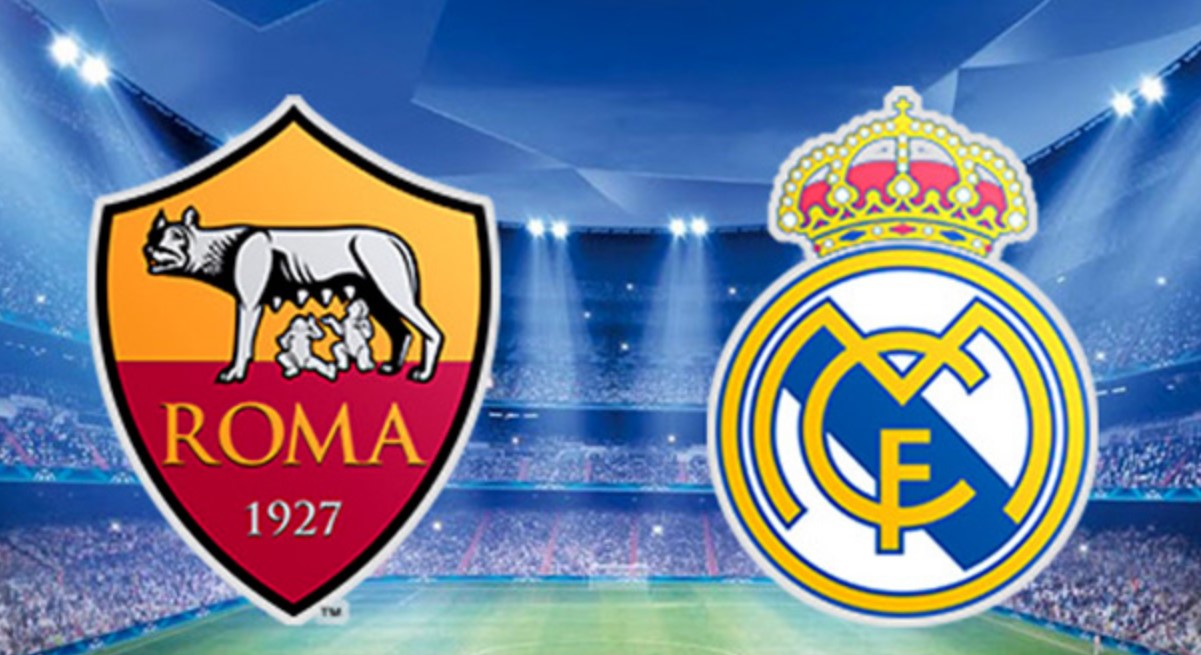 Both teams lost their weekend matches and this ties is great opportunity to get back on track.
Despite the disappointing weekend both teams usually perform well in attacking plan and we can expect a great derby with no key players missing for any of the teams. 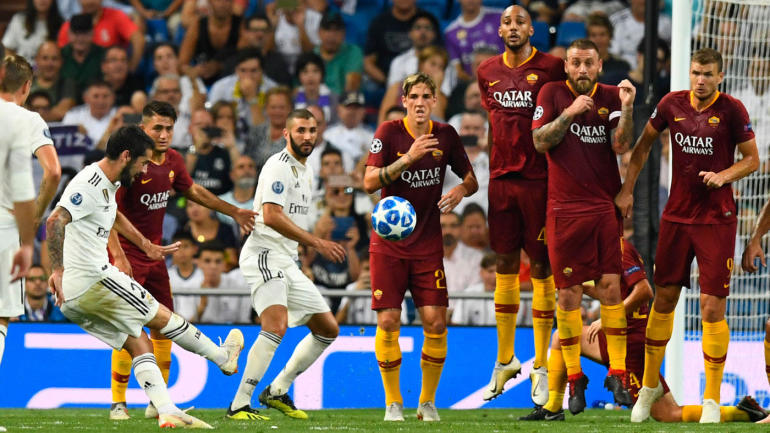 In the last couple of years both teams have met 4 times and the stats are on the spaniards’ side. Real have won all of these games scoring 9 goals and conceding just 1 in the process. The last game was back on 19th September and the Blancos won easily 3-0 at their home. The game is expected to be a tight affair as both teams are almost certain for their places in the last 16 of the competition.

Edin Dzeko will be expected to deliver the goals for Roma as he is topping the scoring charts in the competition with 5 strikes (2 assists) to his name. Stephan El Shaarawy is also having a good beginning of the season as he is his team’s top-scorer in their domestic league. Roma’s last loss came more than a month ago, but it was against lowly SPAL side who are genuine outsiders in Italy’s top flight.
Real will enter the game knowing that a draw will pretty much secure them top stop in the group. After the humiliating defeat to arch rivals Barcelona and the following change of coach, Real have won the next 4 games, scoring 15 goals in the meantime and conceding just 2.Despete all that they are still not on the level of the last years when they won the competition 4 times since 2013. Real’s last game was with Levante and they won 2-0 but again didnt impress with their football.

I’ll predict that both teams will score and the game will be over 2.5 goals.
Another interesting option is over 10 corners.