Will this be José Mourinho’s last match as the Red Devils’ manager? We will know the answer with certainty after this Saturday’s Premier League match between West Ham and Manchester United. The failure to go through to the next round in the midweek EFL fixture against Derby County increased the pressure on Manchester United’s manager.
The confrontation with Paul Pogba escalated after Mourinho’s decision to remove the player from captaincy. According to some reporters, the main reason for their conflict is Paul Pogba’s desire to join Barcelona during next winter’s transfer window. All this mess within the club makes the players feel nervy.
As opposed to United, West Ham’s manager Manuel Pellegrini has no such problems although the start of the season has been too weak for his team. The Hammers lost 4 consecutive games but an improvement was evident in their last 2 league clashes. 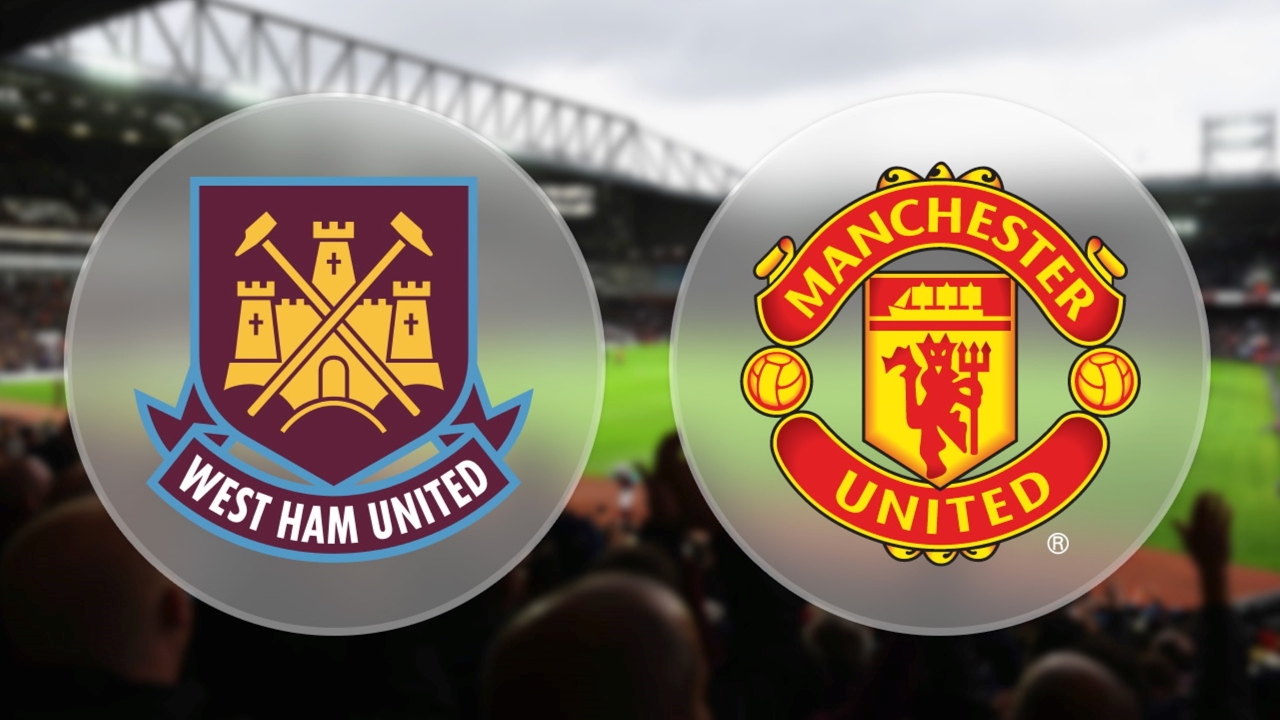 Andy Carroll, Jack Wilshere, and Winston Reid will not play due to injuries.
Marko Arnautovic and Chicharito are questionable for the hosts.
Marcos Rojo (knock injury) and Marcus Rashford (suspension) are missing for the visitors. 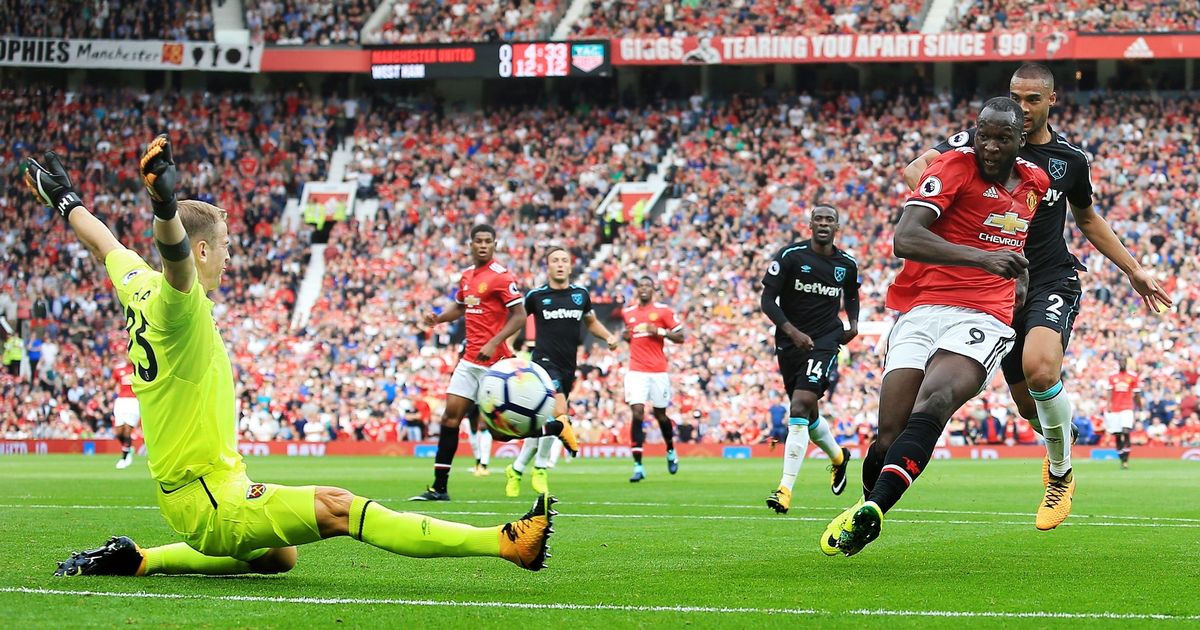