Chelsea and Liverpool are facing each other again on Saturday (29 September) after their midweek Carabao Cup fixture which finished in a 2:1 win for the Blues. Liverpool have the chance to get a revenge for that narrow defeat as they were the one-goal lead until the 79th minute. Chelsea’s defender Emerson Palmieri equalized the score and Eden Hazard came off the bench to put an end to the Reds’ hopes with a brilliant goal in the 85th minute.
Liverpool’s manager Jurgen Klopp was not happy at all as became apparent from a comment he made during his after-match interview:
“I think the first goal is offside. Three players are offside – two for sure. They watched it and didn’t think it was offside. We have to take it. This is good preparation for Saturday but we have to defend better.”
Both managers have made eight changes from the weekend as Fabinho made his debut in the starting eleven for the Merseyside team while Caballero, Cahill, Emerson, Christensen, Barkley, Fabregas, Moses, and Morata came in for Chelsea. 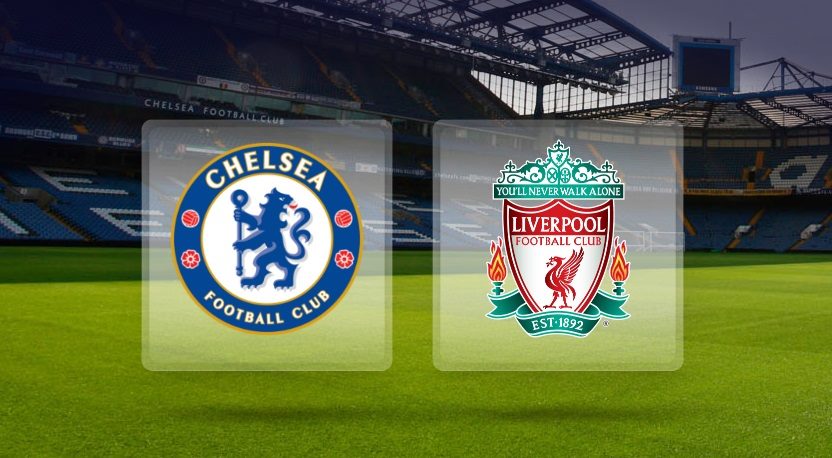 Van Ginkel will not play for Chelsea due to a knee injury while Loftus-Cheek, Pedro, and Rudiger are doubtful and may not be fit to start.
Oxlade-Chamberlain (knee injury) misses the rest of the season for Liverpool, Origi is injured too.
Lallana, van Dijk, and Lovren are questionable. 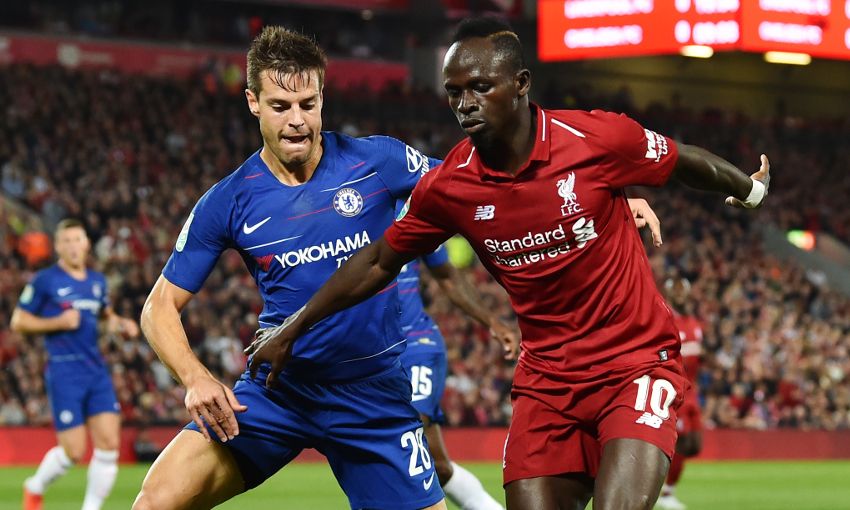 Both teams have played 70 matches against each other. Liverpool have 23 victories, Chelsea have 29 victories, and 18 matches ended in a draw. As many as 4 of the last 8 matches have finished in a draw with the same result – 1:1. Both teams have scored in 7 out of the 8 last games between the two sides except the fixture at Stamford Bridge in the previous season, which finished with a victory for the hosts (1:0).

26.09.18 EFL Liverpool 1-2 Chelsea
22.09.18 EPL Liverpool 3-0 Southampton
18.09.18 UCL Liverpool 3-2 Paris SG
15.09.18 EPL Tottenham 1-2 Liverpool
01.09.18 EPL Leicester 1-2 Liverpool
Both teams are in a blasting form and it is very difficult to predict who will be the winner. They have won their matches in the Champions League, too. Liverpool has won all their league matches so far. The Merseyside team is playing a very pleasant attacking football, with Jurgen Klopp in charge. They just can’t stop winning at the moment, having great players like Mo Salah, Mane, Firmino, and Sturridge in the front, but their weakness in defence can be decisive, especially if van Dijk has not recovered to play in the match.
Chelsea have not lost a single game this season. They have 5 wins and a draw. Maurizio Sarri, who became their manager this summer, has improved the team’s performance as The Blues looked quite miserable with Antonio Conte in charge during the last campaign. Eden Hazard (5 goals and 2 assists) is in top form and we expect he will score again.