The clash between the first-place finishers and the runners-up from the previous season continues in full force during the present one. Juventus have made the perfect start and are looking to extend their run as much as possible. They are the team to beat in Italy, but if there is a squad to challenge them, it is exactly the hosts. Napoli will likely come in form slower but certainly will do their best to win.
The Partenopei beat the Old Lady away from home a year before, blowing open the title race and will try to repeat this success once again. 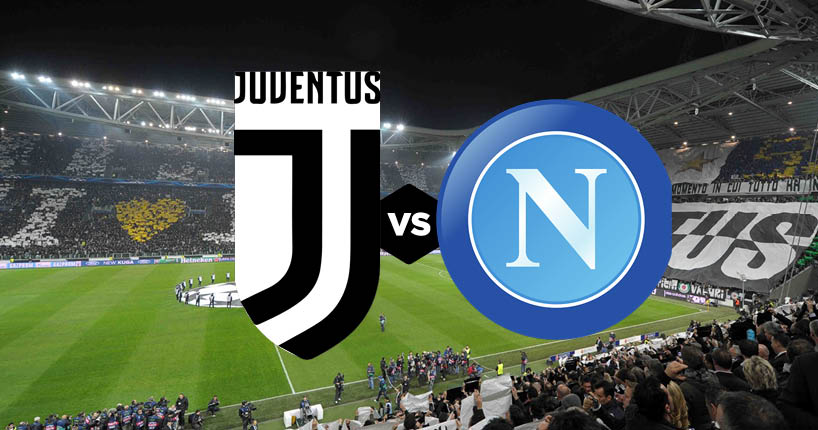 Mattia De Sciglio and Sami Khedira have injuries and may not be fit on time. Douglas Costa will be missing all the next month due to a malleolar injury. The 28-year-old player is also suspended for spitting on Sassuolo’s player Federico Di Francesco two rounds ago.
Amin Younes has an Achilles tendon rupture and will miss the match. Alex Meret and Vlad Chiriches are ruled out but they will rarely take part in the starting eleven anyway. 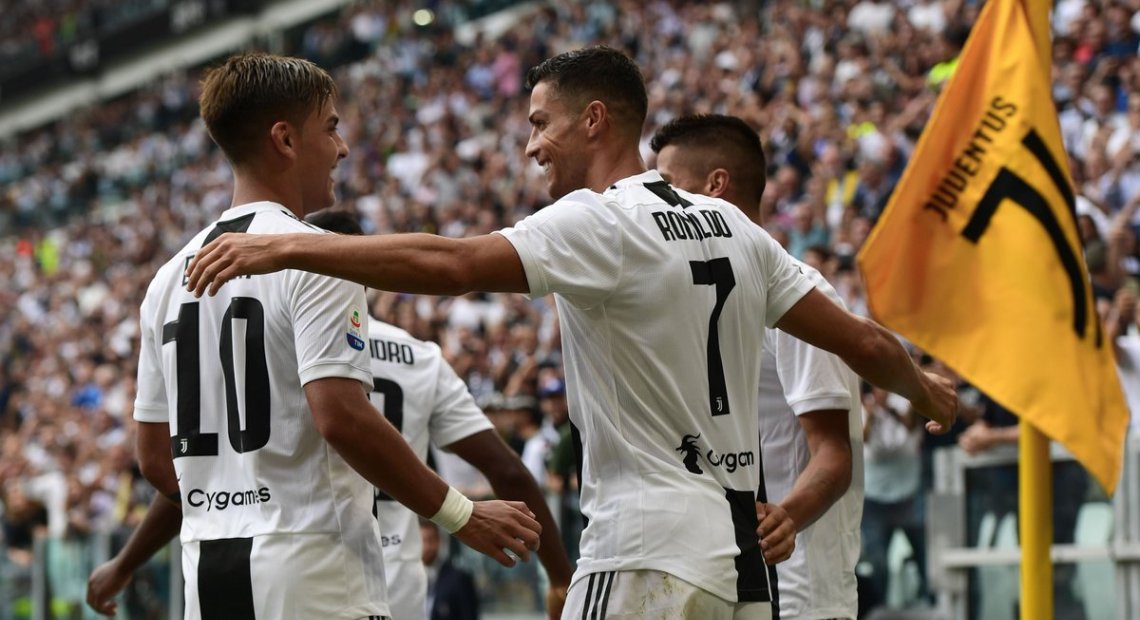 Juventus dominated the last 10 matches between the two sides – 6 wins, 1 draw, and 3 losses. Both teams scored in 7 of these games. Over 2.5 goals were scored in 6 of these matches.