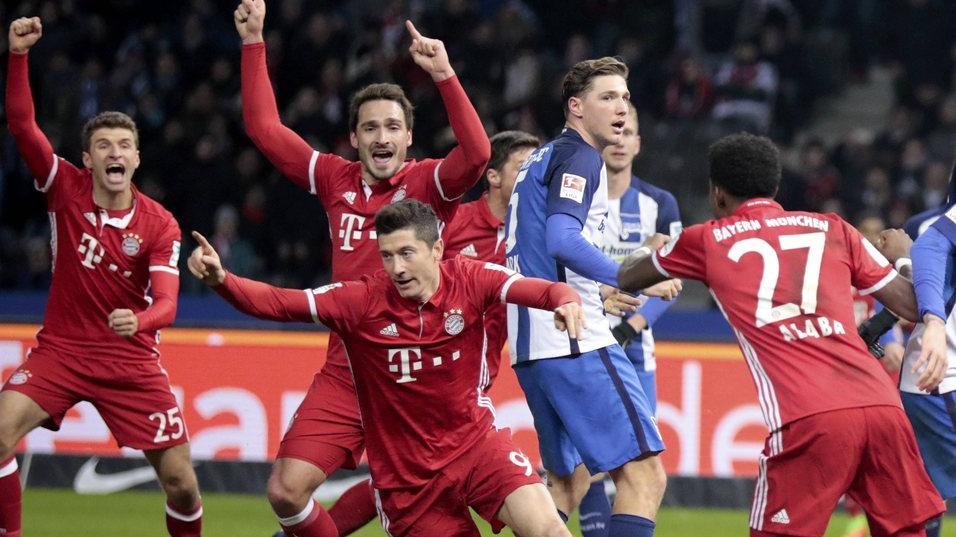 Hertha Berlin will face Bayern Munich on Friday, September 28, in a battle for the leadership between the first and the second team in the league table. It would be a very important game, considering the rivalry between the two teams – we all remember the incident with Carlo Ancheloti two years before. Home fans expect another win, which will be their third in a row at home ground. On the other side, Bayern’s ambitions and class compel it to pursue the victory in every match. 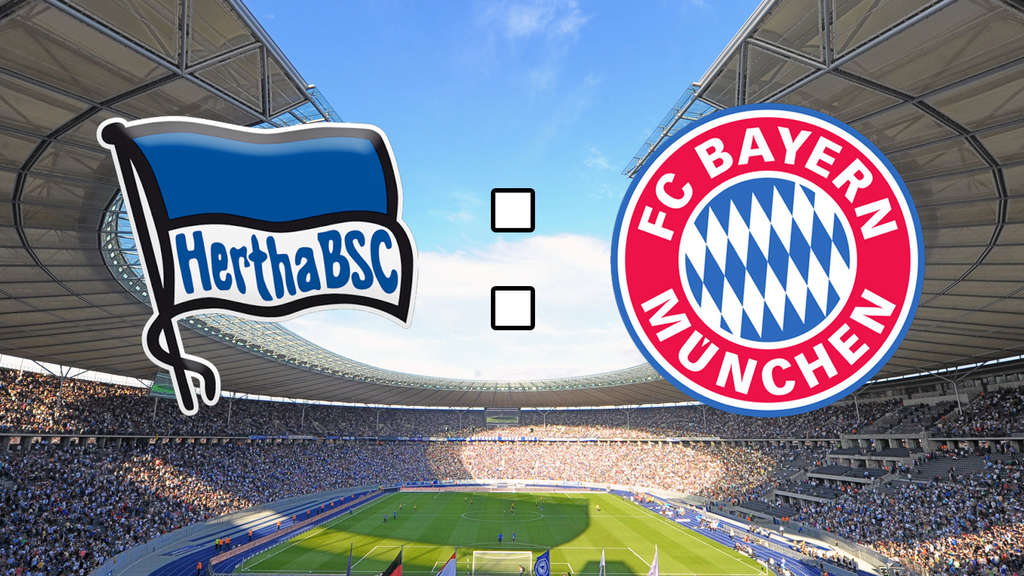 The most expensive player in the history of Bayern Munich – Corentin Tolisso will not play in the next 6 months. The World Champion has picked up cruciate ligament rupture during the duel against Bayer Leverkusen. Tolisso injured himself while trying to catch up with his opponent. Before that, the French national scored the first goal for his team. Rafinha and Kingsley Coman are ruled out too. Thiago has a toe injury, but he might be fit to start.
Hertha’s injury list is not shorter – Torunarigha, Friede, sidelined for the homes.

Bayern Munich has won sixteen out of all 25 league matches against Hertha. They have not been beaten since 2009, when was the only win for the homes (2:1). The last three meetings between these teams have finished with a draw.

1-0 home win vs Nurnberg
0-2 away win vs Schalke
2-2 draw at Wolfsburg
4-2 home win vs B. Monchengladbach
Hertha enjoys a superb start of the season with three wins and a draw. The homes have scored in all their games conceding four goals in the last two games. Astonishingly the top scorer of the team is Duda with four goals. V. Ibishevic (3 goals) and J. Dilrosun (1 goal and 3 assists) are the other key players making a solid season debut.

3-1 home win vs Hoffenheim
0-3 away win vs Stuttgart
3-1 home win vs Bayer Leverkusen
0-2 away win vs Schalke
Bayern has crushed everything in their way so far. It seems like the new coach N.Kovac has done a great job in the summer training. The players look very confident in their skills, ready to grab not only another title in the Bundesliga but also fight for the Champion League title. R.Lewandowski, T. Muller and A. Robben are in great form, which is very unpleasant news for Hertha’s defence.
Our expectations are for a close game with many combats, probably the homes will spend more time defending in their half, waiting for a moment to counterattack. Of course, Bayern is the favorite in this match, taking into account their 100% asset at the moment and the good form of key players. The “Bavarians” have won with more than one goal all their matches so far and our prediction is this series will continue.