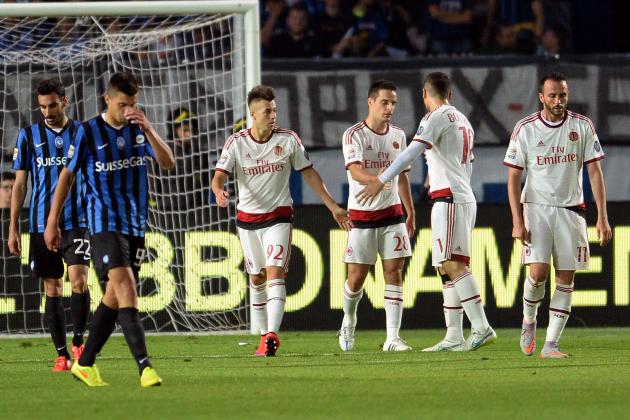 Despite the popularity and their huge fan base, the teams of AC Milan and Atalanta Bergamo are equal at the moment as they were last season – finishing 6th and 7th with a 4-points difference.

Currently, both teams have 4 points but AC Milan have a game at hand and an eventual win will send them in top 10 (currently 15th). 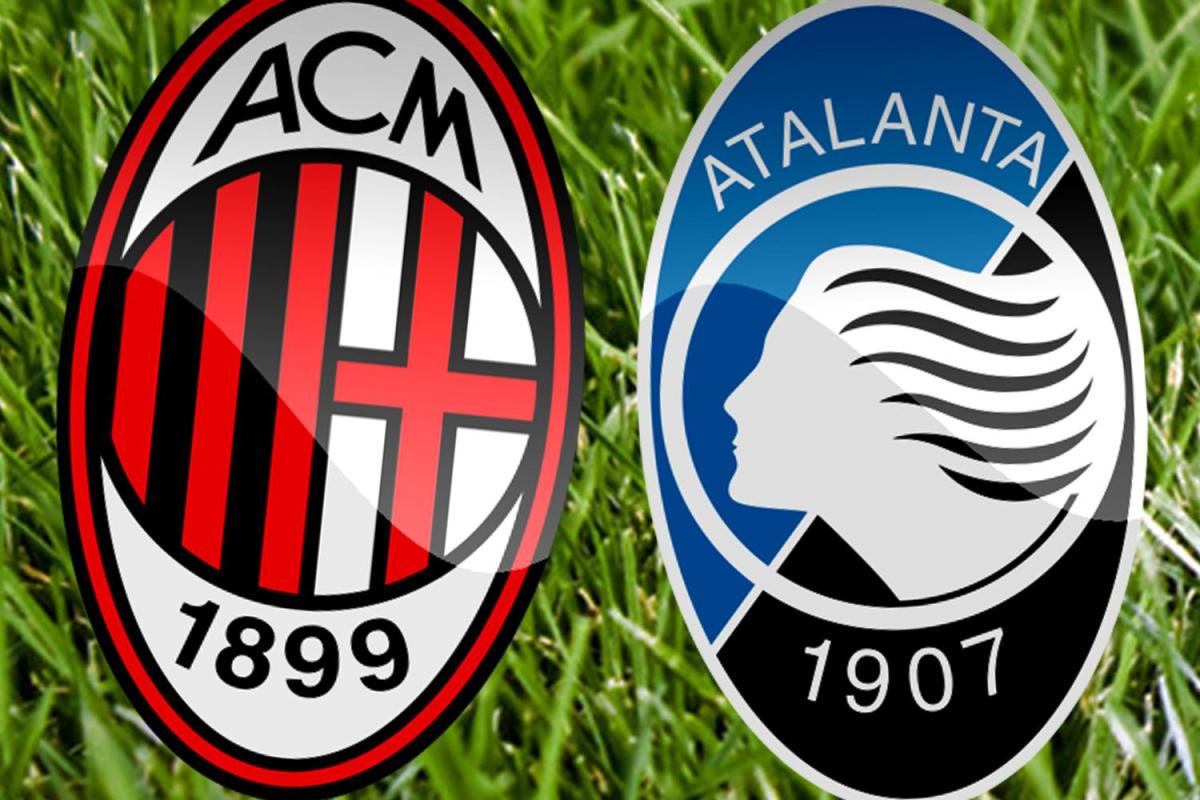 Both teams have injury problems and that will surely affect the game.
Plizzari, Conti, Zapata, Strinic, Montolivo, Simic, and the young talent Patrick Cutrone will miss the game for AC Milan.
After the public criticism Timoe Bakayoko received by the head coach Gennaro Gattuso, he is not expected to start either.
Davide Betella, Marco Tumminello, Marco Varnier will be the ones missing the game for Atalanta.

It is hard to make predictions for one such game so early in the season but there are some really valuable bets which you can take advantage of. As discussed, BTTS and Milan win seem to be the safest bets with value for the game. However, if you are willing to take the risk, you can opt for the mixed bet.
AC Milan vs. Atalanta Bergamo win for AC Milan and both teams to score – 3.10