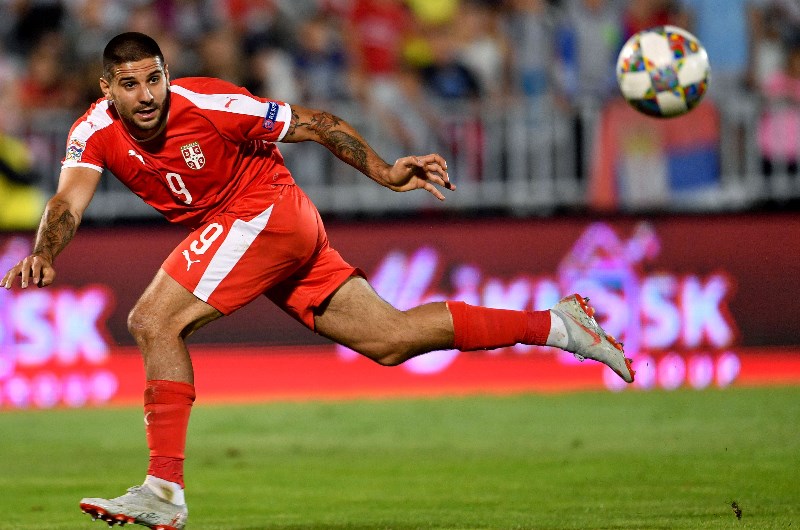 Fulham vs. Watford is the opening fixture in this weekend’s Premier League. Both teams were active during the summer and brought plenty of new signings to strengthen up their squads. Fulham broke the bank with a total sum of £98.10m spent on 14 players. André Schürrle and Aleksandar Mitrović quickly managed to adapt to the hosts’ style after scoring a total of 6 goals for the club since the beginning of the season.

Watford impressed everyone after managing to win their opening 4 fixtures, which included a tough match against Tottenham at home. Their perfect performance ended last weekend when ‘The Hornets’ lost against Jose Mourinho’s Manchester United. Watford created only one clear goalscoring opportunity against the Red Devils and if they don’t improve against Fulham, we can expect another disappointing result for the visitors. 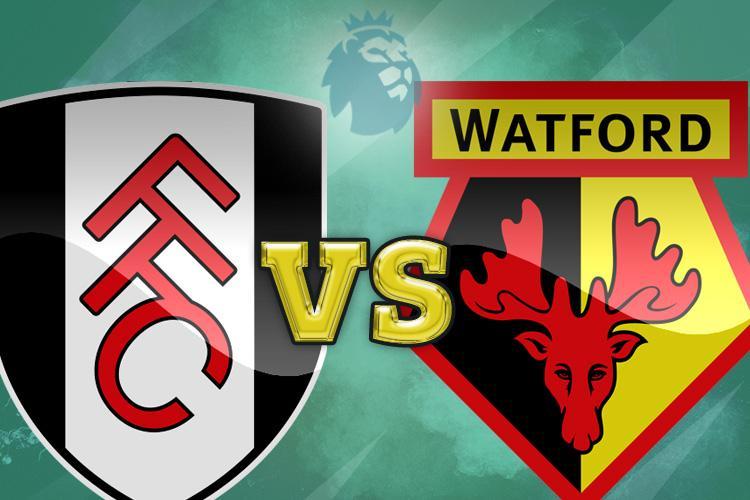 Fulham vs. Watford Head to Head

The last meeting between Fulham and Watford in the Premier League was in 07/08. Both games ended in a draw.
Most recent games between the two sides were in the 14/15 Championship. Watford managed to win both fixtures (1:0 and 0:5).
The last triumph for Fulham against ‘The Hornets’ was in 2005 at home in a game for the FA Cup, when the hosts scored twice to beat the visitors 2:0.

Fulham’s rising star Tom Cairney probably will not feature for his side after picking up an ankle injury earlier in the season. Neeskens Kebano and Tim Ream will also miss the game for the hosts.
Tom Cleverley remains sidelined for Watford after picking up a calf injury in a game against Stoke City last season. Gerard Deulofeu is yet to debut for the Hornets after joining the club on a loan from Barcelona in the summer.

Bookies are calling the game a toss-up but we believe Fulham has a higher chance to win. Although Watford currently stands in 4th place in the Premier League, they have never been a good away side and were rightfully defeated by Manchester United last weekend. ‘The Cottagers’ lost only twice at home in 2018, so Fulham Draw No Bet at 1.70 looks like an option you should consider.
Both teams have been shaky at defence since the start of the season. Fulham are yet to keep a clean sheet in the Premier League while Watford only managed a shutout in the opening round in a 2:0 win against Brighton at home. At a decent price, there is value in backing Both Teams to Score again.
Fulham Draw No Bet – 1.70
Both Teams to Score – 1.62