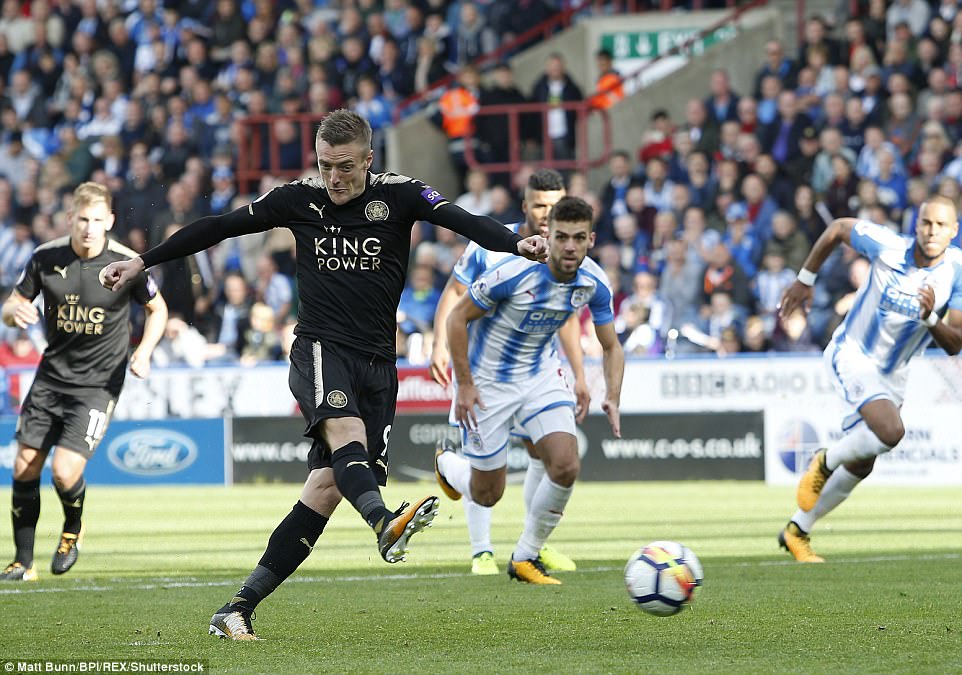 Leicester City are yet to achieve a win in September after failing to beat both Bournemouth and Liverpool in the previous 2 rounds of the Barclays Premier League. “The Foxes” are very pragmatic under the reign of Claude Puel and have earned only 6 points so far. The game against the struggling Huddersfield comes in the perfect moment for the hosts who should be looking to get back on the winning way.

Huddersfield Town were lucky to escape relegation last season but are clear favourites for the drop this year. ‘The Terriers’ are winless in 9 Premier League games whilst their last away win came at the end of February in the game against West Brom. David Wagner’s side has scored just 2 goals in 5 fixtures so far but maintained a good defensive performance apart from the games against the champions Manchester City and current Premier League leaders Chelsea. 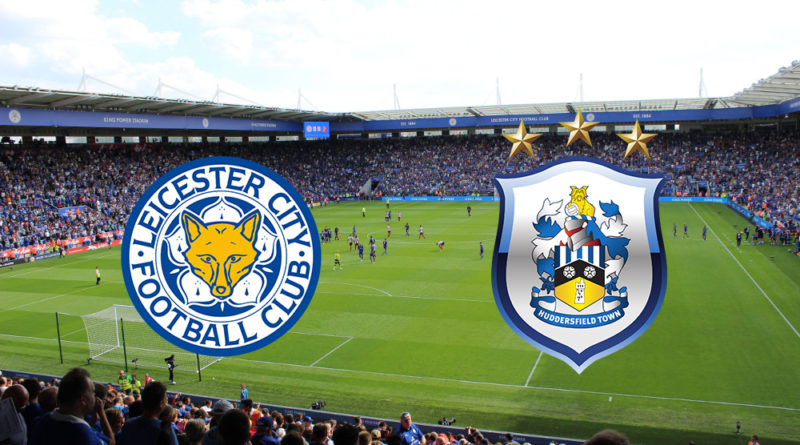 Matthew James is the only unavailable player in Leicester City’s squad after picking up a calf injury last season.
Jonathan Hogg is missing for Huddersfield Town after receiving a red card in the game against Cardiff City on 25 Aug 2018. Juninho Bacuna is unavailable for selection after picking up an injury in his debut for the team against Stoke City at the end of last month.

Huddersfield Town are well-known for their defensive performance. David Wagner’s side is really hard to break, but our opinion is that the hosts have the qualities needed to get the 3 points on Saturday. Leicester should have no problems in achieving a narrow win against Huddersfield Town so we are backing Leicester City to Win and Under 3.5 Goals.
Leicester City to Win and Under 3.5 Goals – 2.10