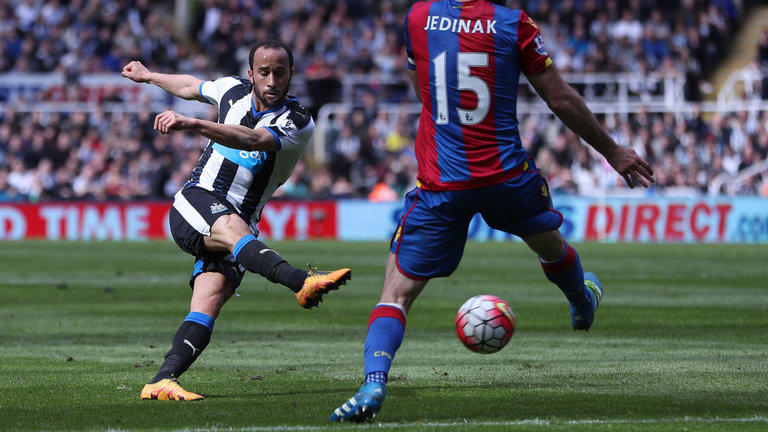 Crystal Palace and Newcastle seem to struggle with the start of the season. Crystal Palace are 12th with just 2 points from 5 matches while Newcastle are in the relegation zone with a single point out of 15 possible. Despite it is still early season, the game might be decisive for the relegation battle in May and will be taken rather seriously by both teams. 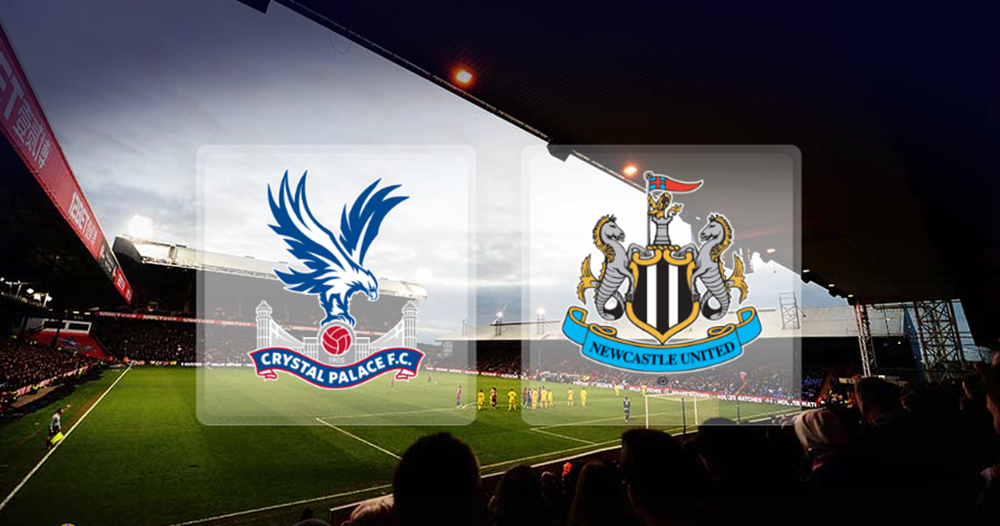 Both teams scored in 5 of the last 7 games and Newcastle, who were guests in the match, scored first in 5 successive clashes.
Crystal Palace won just one of the past 13 games between the teams.
Newcastle have lost 8 of their last 10 PL games.

A game in which anything can happen but both teams will try to win. However, the hosts experience some problems with missing players.
Christian Benteke will miss the match while James Tomkins and Wilfred Zaha are not likely to play.
Newcastle will have no major players missing the match.

The last three matches between the two clubs resulted in two minimal wins for Newcastle 1-0 as hosts in 2016 and 2017, and a 1-1 draw in 2018 in London.
Both teams have scored less than a goal per match since the beginning of the season and this is not likely to change. However, the expectations that both will go for the three points make that 1-1 exact score very likely.
Crystal Palace vs. Newcastle United under 2.5 goals – 1.70
Crystal Palace vs. Newcastle United 1-1 correct score – 7.00