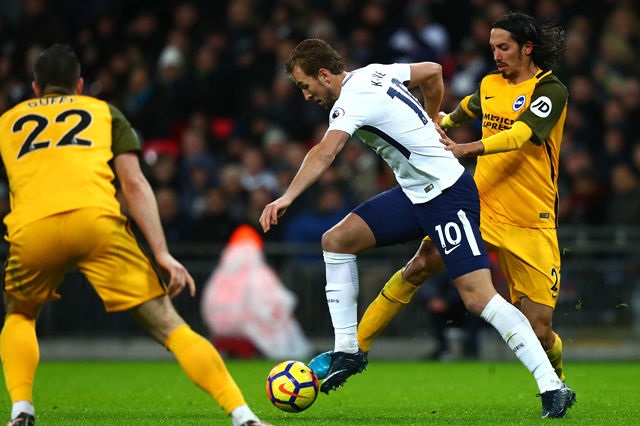 Brighton & Hove Albion vs Tottenham Hotspur is another intriguing fixture of the 6th Premier League round. Tottenham started the season as title contenders but have lost their past three games in all competitions. Brighton, on the other hand, have no win in 4 games.

Tottenham is on a very disappointing streak which must end in Brighton if they want to keep close to the table leaders. The odds for the guests to win are very favourable.
Tottenham Hotspur win – 1.72 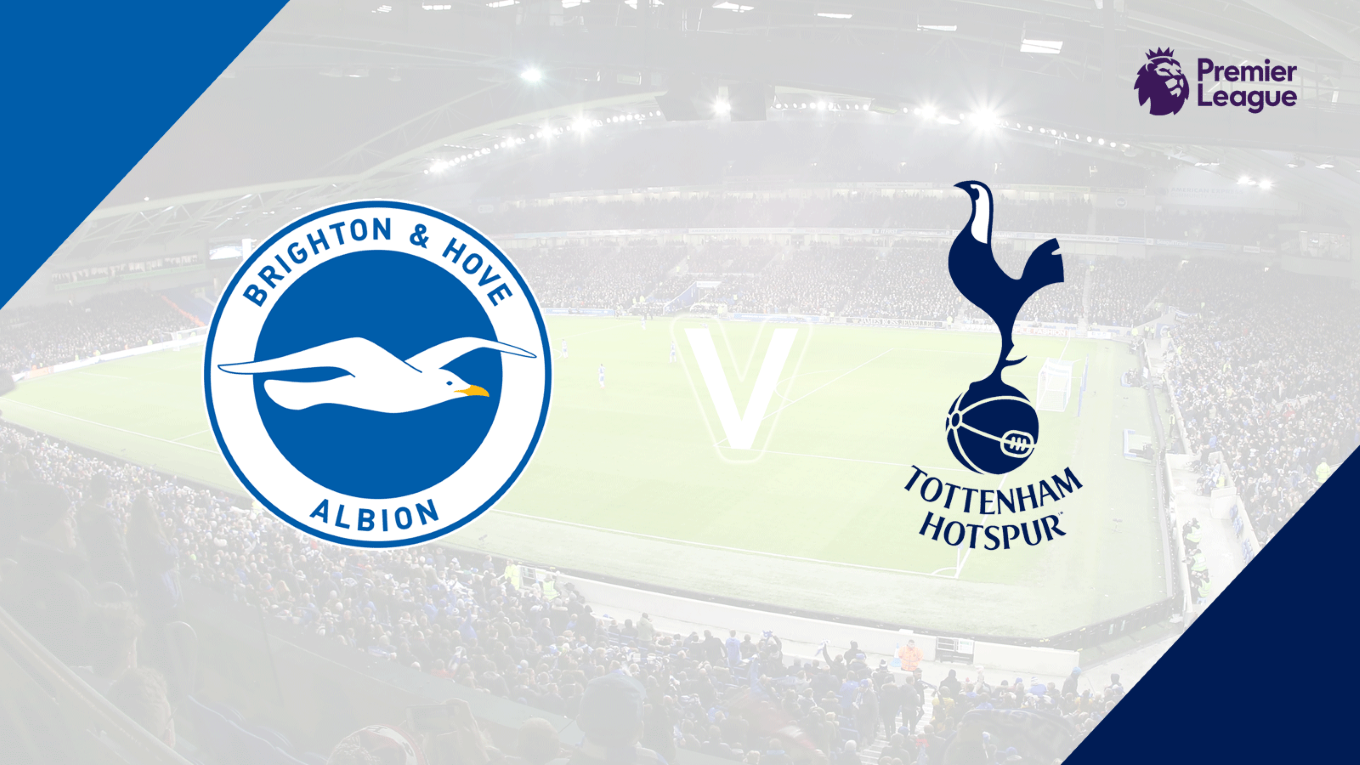 Brighton have their chances and will try to extract maximum gain from the bad situation at Tottenham. Having the advantage of hosts Brighton are very likely to score a goal. On the other hand, Spurs will do their best to get the three points, which includes scoring more than the opponent.
Brighton vs. Tottenham Hotspur both teams to score – 1.75