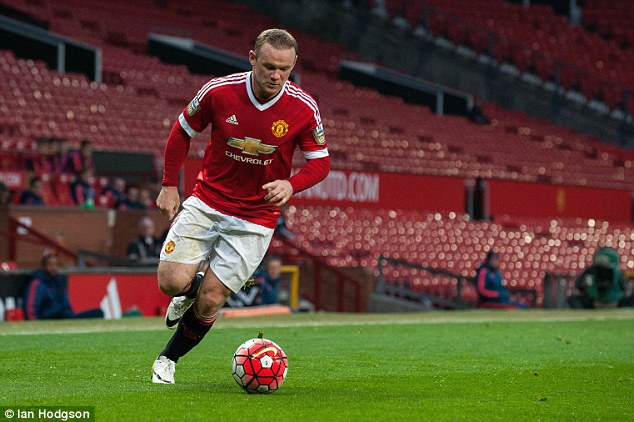 Manchester United have been heavily linked with a move to sign Colombian international and Real Madrid star James Rodriguez for quite some time.
If the reports in the media are anything to go by then the former Porto star is close to joining the Red Devils in the summer transfer window.
Earlier in the month, we covered a report (via Don Balon) claiming that the Old Trafford club have agreed terms for James with his agent Jorge Mendes.
Moreover, few days back, ESPN claimed that Real Madrid are ready to sell the ex Monaco playmaker and have offered him to none other than Manchester United.
Now, Colombian source RCN Radio have confirmed that the 25-year-old attacking midfielder has an agreement in principle to join the British giants this summer. However, they have also claimed that James will only sign if captain Rooney leaves United.
The England international has mainly been a bench warmer under the management of Mourinho and he must leave the club to have any chance of playing in the 2018 FIFA World Cup.
Rodriguez is currently contracted with the Spanish giants until 2020 and he is earning (Star) around £185,000-a-week ($240,000-a-week).
The talk of James’ exit from the Bernabeu has been going on for a long time because he has warmed the bench under the management of Zidane.
Rodriguez was the leading goalscorer in the World Cup 2014 and is a proven quality star, who would improve Man United a lot. Therefore, Mourinho must splash the cash to secure his signature.
Also Read: Not Dier – Mourinho Clear to Agree $40million Versatile Star Signing for Man Utd