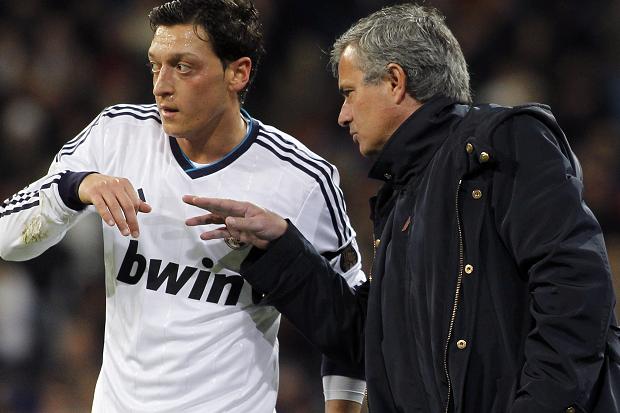 Manchester United were heavily interested in signing Portuguese international Renato Sanches last summer but the European Champion opted to leave Benfica to join German giants Bayern Munich instead.
However, since moving to the Bundesliga Champions, Renato has been in a complex scenario under the management of Carlo Ancelotti. He has only started 6 league games for Bayern this season (only 9 starts in all competition) and is still in search of his first goal for the club.
The 19-year-old midfielder was one of the star players at the European Championships last year and a key member for Benfica in their title winning campaign.
He needs regular playing time to excel and must leave Munich in the summer transfer window. Last month, Man United boss Jose Mourinho claimed that the Seleccao star made a mistake by snubbing Old Trafford to join Bayern (The Sun). 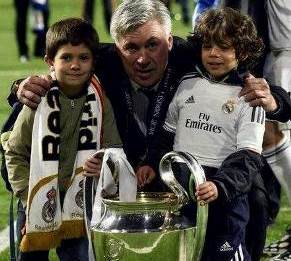 Now, if the latest reports are anything to go by then Mourinho is clear to finally sign Renato for Man United as Bayern are prepared to offload him in the summer transfer window. (GGFN via Kicker).
According to the provided GGFN link, Ancelotti’s team would accept a fee of 35 million euros for the teenager and want Schalke’s Leon Goretzka to replace him. He is contracted with the Germans until 2021 and as per CIES Football Observatory, his transfer value is 36.6million euros ($40million).
Renato is a versatile talent, who can be deployed anywhere in the midfield and in the attacking third as well. United are also linked (via Mirror) with another midfielder in the form of Tottenham’s Eric Dier but he is mainly a DM and not as creative as Sanches.
In your opinion, should Jose splash the cash to sign Sanches?
Also Read: Mourinho Ready to Agree $110million Man Utd Signing – He’d Earn $300,000-a-week