Liverpool manager Jurgen Klopp is renowned for promoting young talented players. Last season, the likes of Sheyi Ojo and Kevin Stewart broke into the first team under the management of the German boss.
This season, the likes of Ovie Ejaria, Trent Alexander-Arnold and Ben Woodburn have been in the limelight.
According to the latest reports (Liverpool Echo), Liverpool are close to announcing triple deal for Stewart, Ejaria and Alexander-Arnold.
As per the provided link, the above mentioned trio are set to sign new contract with the Merseysiders this week. Stewart and Alexander-Arnold will seal a new five year deal. On the other hand, Woodburn’s fresh contract will be for three years.
The 23-year-old midfielder has featured in four PL games and two EFL CUP games this season so far. Trent made his senior debut for the Reds in the league cup victory over Tottenham Hotspur and he was impressive.
Woodburn is performing brilliantly in the Premier League 2. In 7 appearances, he has directly contributed in no fewer than 9 goals (4 goals and 5 assists). 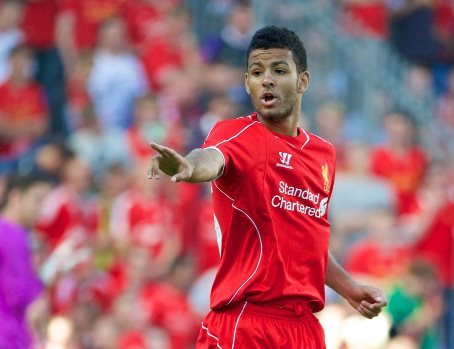