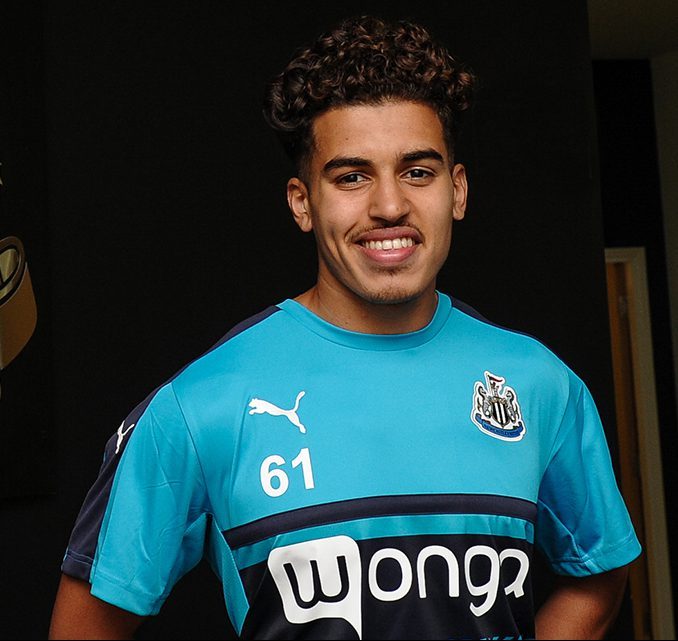 Newcastle United’s Yasin Ben El-Mhanni is a rising playmaker who can be effectively utilized in multiple positions.
The 21-year-old starlet has featured in four Premier League 2 games so far this season and scored one goal.
Yasin was previously playing at non-league level and was on trial at Chelsea & West Brom before he signed with Newcastle United where he just scored for the U23 side in a 2-0 victory against Middlesbrough last week.
The video provided below by FFDTV features some incredible skills, tricks, footwork & nutmegs (that have never been seen before) and allows football fans to get a closer look at El-Mhanni’s talent and ability.