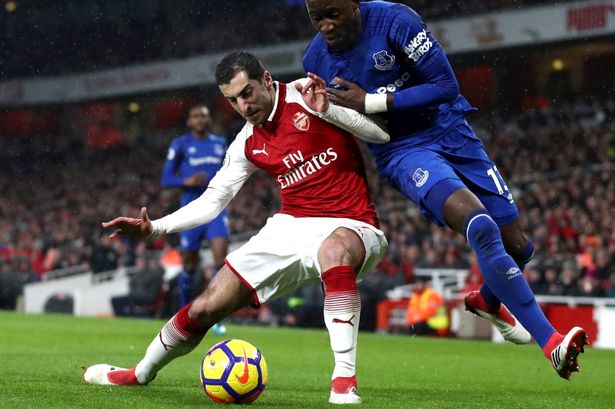 Arsenal vs Everton is maybe the most intriguing clash this weekend. Both teams started the season with great expectations but failed to impress. After starting with two back-to-back loses, Arsenal showed character and claimed three victories in a row. Everton, on the other hand, got just 6 points in 5 matches and lost last round to West Ham. 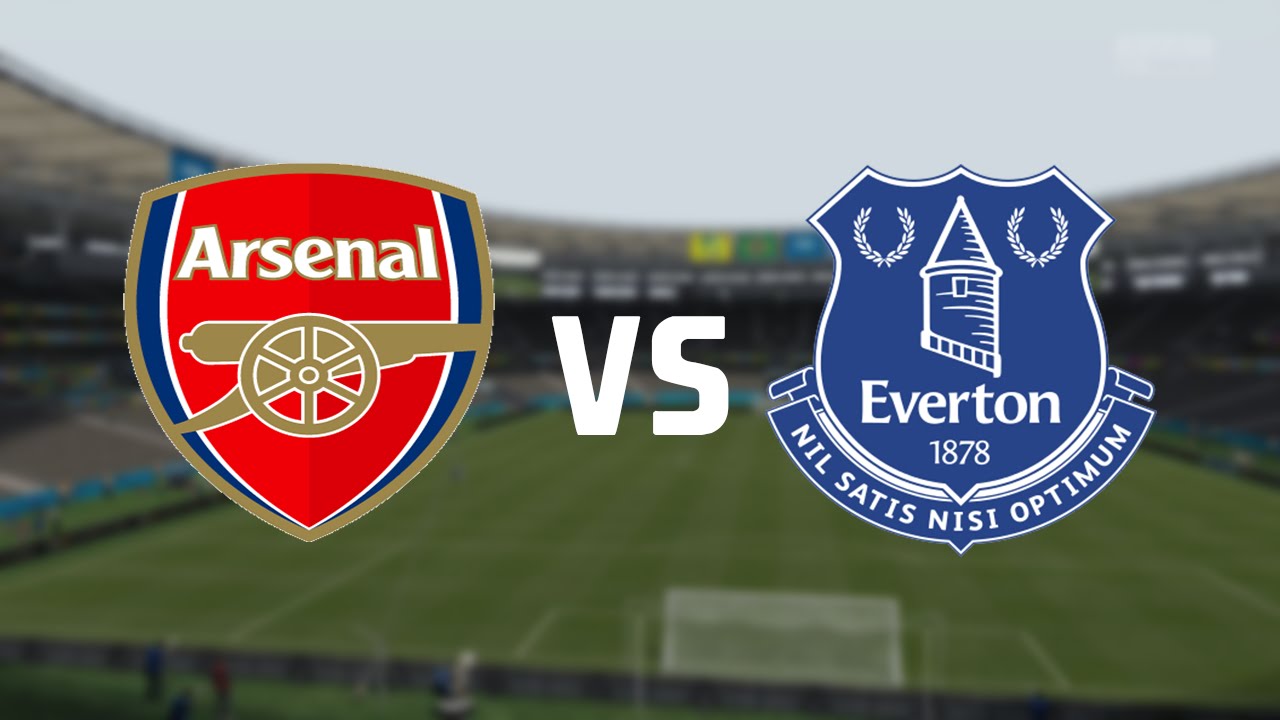 Arsenal vs Everton Head to Head

Gunners won 7 of the last 10 matches vs Everton (D1, L2) and both times Everton claimed the points at Goodison Park. In fact, Everton haven’t won in London since 1996.
Last season matches between the two squads were total disaster for Everton conceding 5 goals in each game and managed to score just 3 in total.
While Everton have won 4 of the past 27 away matches in all competitions, Arsenal lost just 5 times in the past 33 home matches in all competitions.

What might be of benefit for Everton is the Thursday’s match between Arsenal and Vorskla in Europa League. However, the expectations are that Arsenal will give a chance to more non-regulars and claim an easy 3 points so this match should not affect their performance on Sunday.
Laurent Koscielny is still with injury, while Alex Iwobi and Lucas Torreira will be the big missing for Arsenal.
Everton, on the other side, have a way bigger list with missing players, including the defenders Michael Keane and Phil Jagielka, and the suspended record signing Richarlison who scored 3 of the Everton’s 8 goals this season. 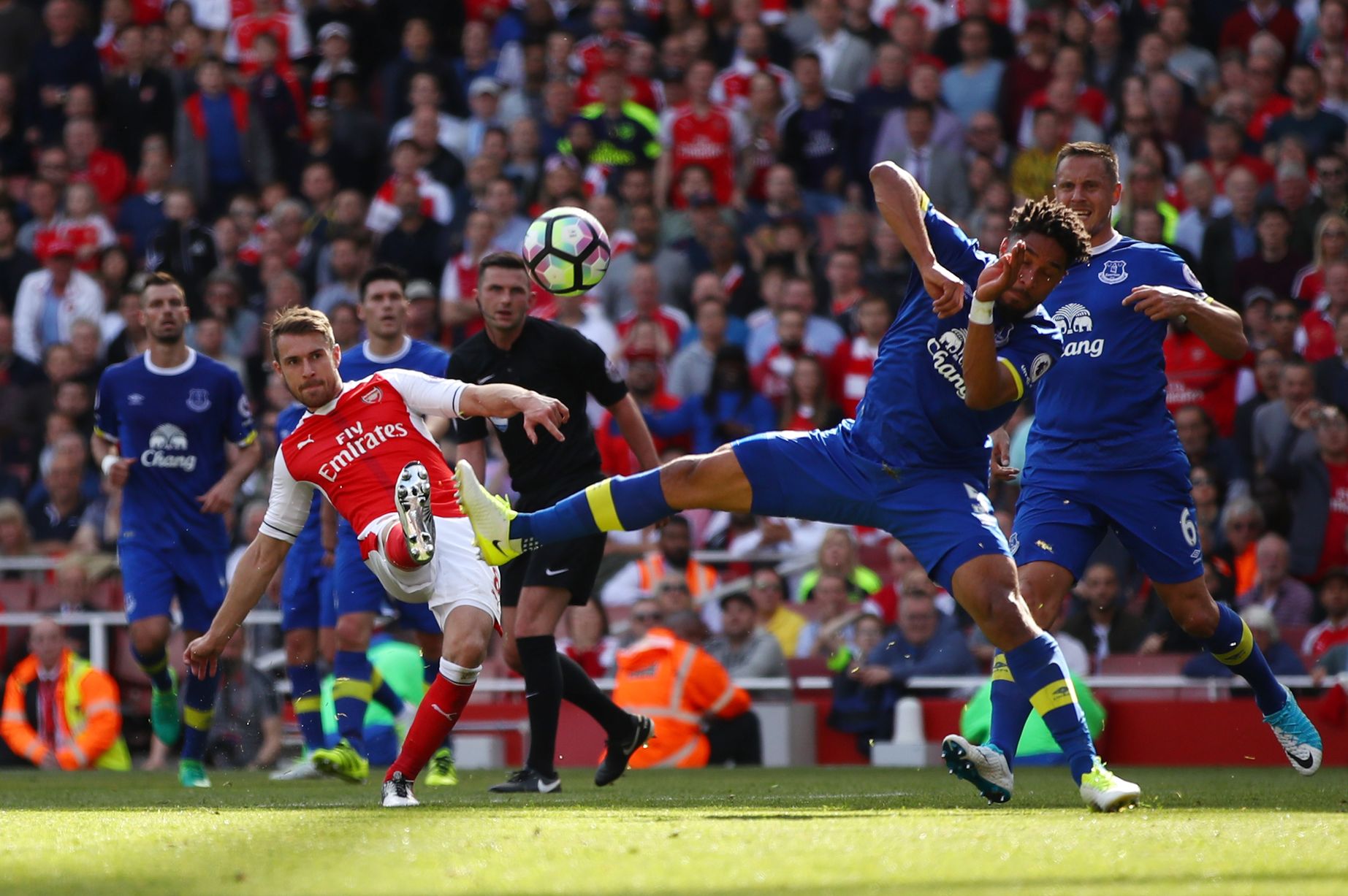 Arsenal is an absolute favourite and the odds for win are not that great. However, playing Arsenal to win and over goals in match is viable as the last three matches ended 3-1, 5-2, 5-1, and Arsenal won all of them.
Arsenal have conceded in the last 4 matches with Everton, while the The Toffees have conceded 9 matches in a row with Arsenal. Both teams to score does not sound that bad, does it?
Arsenal and over 3.5 goals in match – 2.87
Both teams to score – 1.61