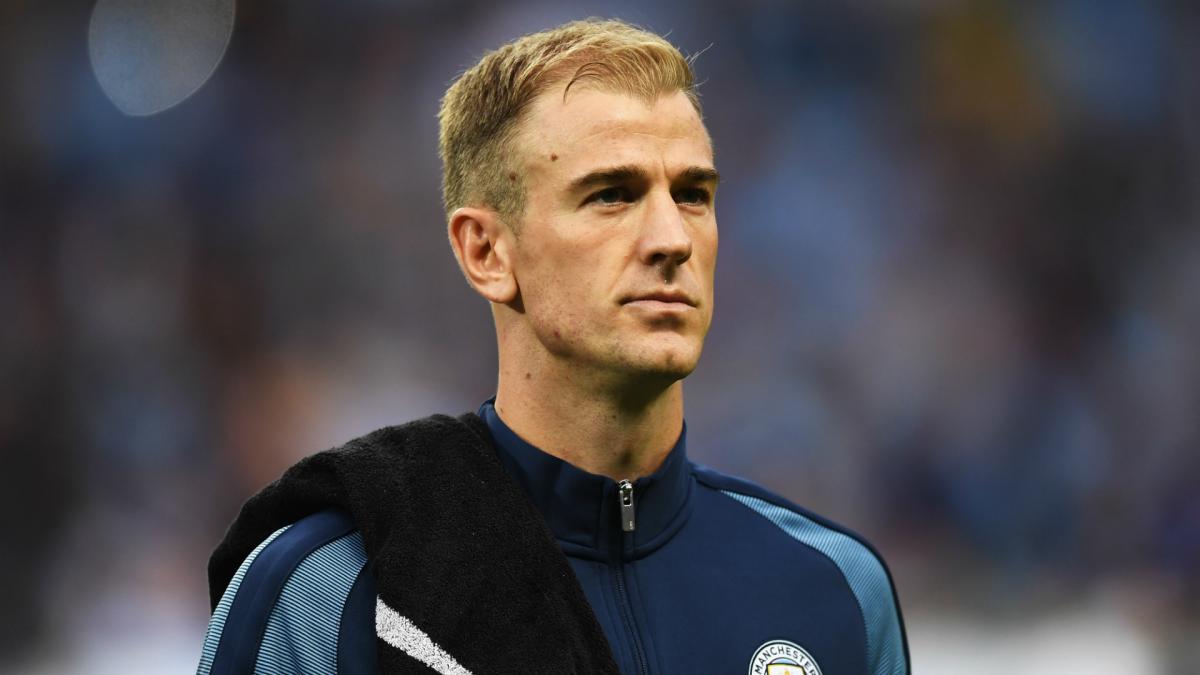 Burnley have announced the signing of goalkeeper Joe Hart from Manchester City for a reported fee of around £3.5m. The England international had plyed his trade on loan for Torino and West Ham United respectively over the past two seasons but he has now taken the option to pursue a fresh challenge after knowing that he could not break into the matchday squad under Citizens boss Pep Guardiola.
At the start of pre-season, Hart was a regular feature for the reigning Premier League champions but he was nevertheless aware that he would remain the third-choice shot-stopper. As such, when the campaign begun with the Community Shield versus Chelsea, he was excluded from the matchday squad, he has not taken much time thereafter to join the Clarets.
At present, both Nick Pope (dislocated shoulder) and Tom Heaton (calf) remain on the sidelines and this should witness Hart become the first-choice ahead of Anders Lindegaard, who was called into action during both legs of the Europa League second round play-off versus Aberdeen.
Burnley have been criticised for their restricted spending in the transfer window in recent summers but Sean Dyche appears content to rather have a settled combination with not much tinkering within the squad. Nonetheless, they have sought to bolster the strikeforce with the recent recruitment of Matej Vydra from Derby County and the Czech is set to compete with Chris Wood, Ashley Barnes and Sam Vokes for the centre-forward positions.
Dyche’s men start their Premier League campaign with an away trip to Southampton but before that, they are scheduled to face Istanbul Basaksehir in the Europa League third-round play-off first leg where Hart should make his competitive debut. Aside from him, centre-back Ben Gibson could also make his bow for the Lancashire outfit after making his switch from Middlesbrough earlier in the month.