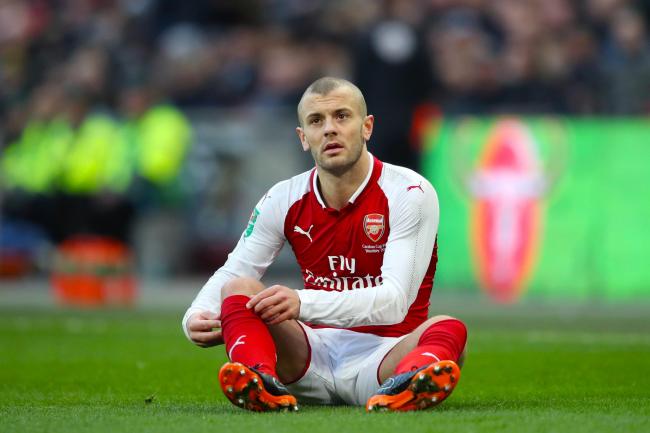 West Ham United have secured their fourth addition of the summer transfer window with Jack Wilshere having joined them on a Bosman. The England international has signed for the Hammers on a three-year deal after he decided against extending his stay with Arsenal.
Wilshere had an offer on the table which would have extended his Gunners stay beyond June 2018 but he had to decline the club’s approach after manager Unai Emery refused to assure him of regular gametime.
Shortly after, Fenerbahce had propped up the radar as one of Wilshere’s admirers but the 26-year-old has eventually decided to make the short trip across London to join Manuel Pellegrini’s team.
The Hammers have been keen on finishing most of their transfer business before the pre-season enters full throttle and so far, Pellegrini has found good success with the likes of Issa Diop, Ryan Fredericks and Lukasz Fabianski joining the club, apart from Wilshere.
Wilshere has had injury troubles over the course of his playing career which have hampered his progress but over the past two seasons, he has managed to stay relatively injury-free barring the leg fracture sustained on loan at Bournemouth in April 2017.
As such, the Hammers may have got themselves a major coup with Wilshere capable of playing in both the central midfield and attacking midfield positions but the latter could be the role he could occupy next term.
Over the past 18 months, Manuel Lanzini has been the preferred choice for the role just behind the main striker but the Hammers will have to contend without him next season after he suffered a serious knee injury.
The Argentine tore the anterior cruciate ligaments of his right knee during a training session with the national team ahead of the World Cup and the injury may cost him an entire season to recover.