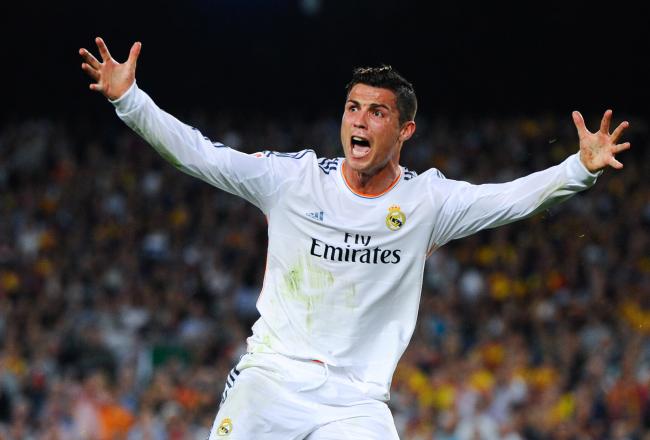 Real Madrid progressed to the last four of the Champions League for the eighth consecutive season as they saw through their quarter-final challenge versus Juventus.
The Bianconeri made a stunning recovery from their 3-0 deficit in Turin, but unfortunately they could not oust their European champions, who celebrated a 4-3 aggregate win via a last-gasp Cristiano Ronaldo penalty.
Three things we learned:
Cristiano Ronaldo extends scoring streak: The Portugal international did not have the best of games as he struggled with his finishing. Despite this, the 33-year-old got his opportunity to make the difference right at the end, after calmly slotting in the match-winning penalty in the 97th minute. Ronaldo has now scored in 11 straight Champions League matches, a run which stretches to last season’s final in Cardiff against the Bianconeri.
Gianluigi Buffon’s final Champions League hurrah: Buffon saw his night end in a sour note after being sent off for shoving referee Michael Oliver. At 40, Buffon has already hinted that he could step down from the game, and the Bernabeu match may turn out to be his final outing in Europe. The veteran still has plenty to play for this season, however, with Juventus vying for a domestic double.
Real Madrid on course for another European crown: Los Blancos made history during the previous campaign as they became the first club to win consecutive Champions League titles in the modern era. Zinedine Zidane’s side have struggled with their league form this term, but this has not hampered their European ambition by any means. Sergio Ramos’ suspension affected them during the second leg versus Juventus, and his comeback would surely put Los Blancos in a strong position to claim a third-straight European crown.