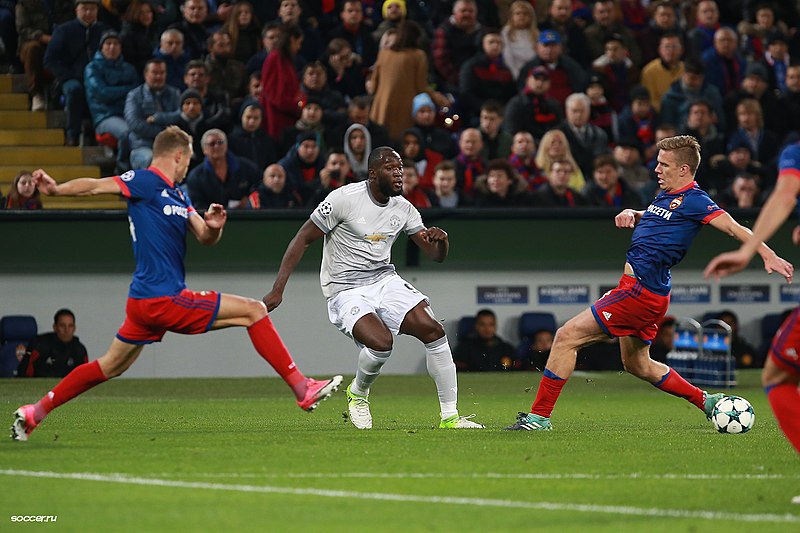 Manchester City have the opportunity to seal the Premier League crown when they entertain Manchester United in the cross-town derby on Sunday. The Citizens require just a victory to seal a much-awaited title, but rest assured, Jose Mourinho will make the best efforts with his United side to avoid a defeat at the Etihad Stadium.

Recent results:
City come into the game on the back of a disappointing 3-0 defeat to Liverpool in the first-leg of the Champions League quarter-final. The Mancunian giants found themselves three goals down within half an hour of the game, and this pretty much summed off their lacklustre performance at Anfield.
On any usual occasions, managers like to rest their players with a view to the second-leg, but Guardiola may not necessarily go the same route with plenty at stake in the Manchester derby. City have the chance to celebrate league success in front of their arch-rivals, and this is more or less a once-in-a-lifetime opportunity.
Meanwhile, United’s previous outing was against Swansea City in the Premier League. The Red Devils clinched a 2-0 lead in the space of the first 20 minutes, and the game witnessed Sanchez return to form with a goal and an assist to his name. Swansea had a few chances to get back into the game, but David de Gea once more pulled out a couple of spectacular saves.
Players to watch for:
Kevin de Bruyne – Manchester City: The Belgium international could not assert his authority against Liverpool in midweek. The Reds had at least two men marking De Bruyne on most occasions, and this restricted the midfielder from getting into his passing groove. United are likely to go with a similar ploy this weekend, if De Bruyne starts, but the midfielder has the luxury of playing with more freedom at the Etihad. De Bruyne has contributed seven goals and 15 assists in the Premier League this season (whoscored).
Romelu Lukaku – Manchester United: Like De Bruyne, compatriot Lukaku has earned the respect of the opposition as the season has gone along. Initially, there were doubts whether he could fit into the scheme of things under Mourinho, and this was continued with plenty of criticism over his showing in the big games. Lukaku ended this debate by bagging a goal and assist versus ex-club Chelsea in February, and this was followed up with another top-notch showing in the Liverpool triumph. Lukaku’s hold-up and link-up play has been sublime of late, and City’s defence could have a job on their hand, if United play on the counter. He has scored a goal in every other league game for United (whoscored).
Prediction:
Manchester City 2-1 Manchester United