Arsenal plan to compete with Juventus to pursue Spanish midfielder 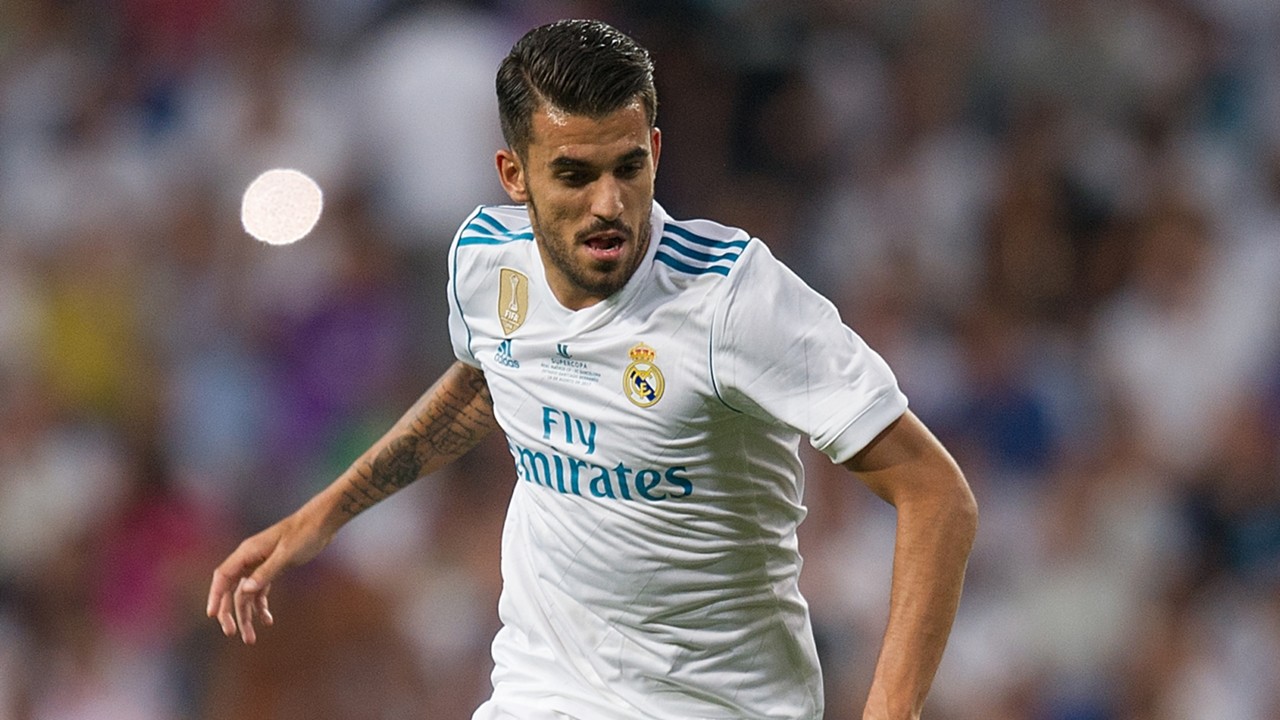 Arsenal are reportedly in a two-way battle with Juventus to pursue the services of Real Madrid outcast Dani Ceballos. The 21-year-old joined the European champions from Real Betis last summer, and he has since been restricted of playing time with just two starts in the Spanish La Liga.
According to El Confidencial, the Spaniard is prepared to switch clubs at the end of the season, having been sidelined to a regular role on the substitutes’ bench. The report goes on to suggest that Ceballos does not believe that he can develop further under the tutelage of Zinedine Zidane, and he would consider a fresh challenge, be it a temporary move away from the Bernabeu.
Ceballos came to the Capital outfit after a fine performance for Spain at the European Under-21 Championship. Though La Roja were on the losing end of the competition to Germany, the midfielder was recognised with the player of the tournament award ahead of compatriot and current teammate Marco Asensio.
As per El Confidencial, Arsenal and Juventus are said to be monitoring his proceedings, and the former could be an ideal option, given Ceballos does not mind going into tackles whilst also possessing the physicality to deal with the demands of the Premier League.
The Gunners are seemingly losing hope of keeping Jack Wilshere with his contract expiring in less than three months’ time, and Ceballos could emerge as a bargain option, if they can strike a deal with the La Liga holders.
Nevertheless, Ceballos may seek to play Champions League football for the next campaign, and this is something which is not assured with Arsene Wenger’s side unless they go onto to win this season’s Europe League crown.
On the contrary, Ceballos could also emerge as a quality signing for Juventus, who are likely to replace Sami Khedira in the long-run. Unlike in his formative years, injuries have restricted the German’s play in a positive sense, and Ceballos may see himself slotting into one of the central midfield positions.
Real Madrid are likely to make significant changes to their squad following a poor defence of their Spanish La Liga title, and it will be interesting to see where Ceballos could land up with former side Real Betis also touted as probable contenders.