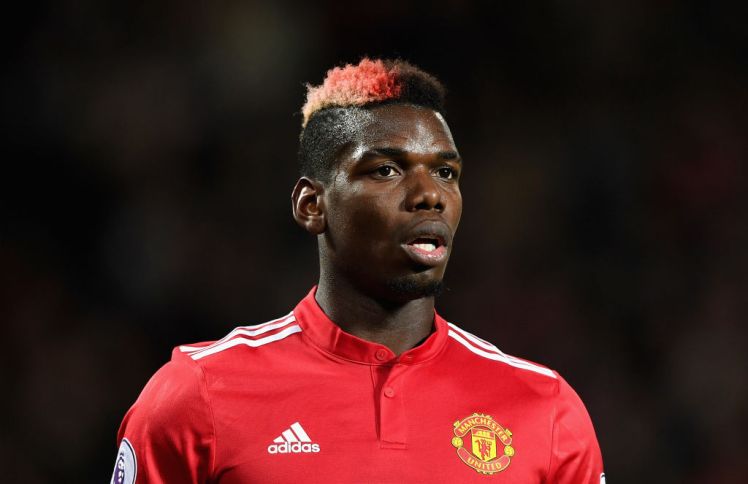 Real Madrid president Florentino Perez is reportedly looking at the prospect of pursuing the signature of Paul Pogba from Manchester United in the next transfer window.
The France international had been on Los Blancos’ radar during the summer of 2016, but ultimately, the 24-year-old chose to seal a comeback with the Red Devils, who acted quicker to acquire his signature.
Pogba has since witnessed a mixed bag in terms of performances at Old Trafford, and he has recently found himself in-and-out of the lineup, owing to injuries and a loss of form.
According to Don Balon, Perez is ‘obsessed’ with the possibility of recruiting Pogba during the summer after failing to convince him to join the European champions more than 18 months ago.
A lot has changed for both clubs since, and the Spanish champions are being fancied for a midfield overhaul following an average league defence, which sees them 15 points behind leaders Barcelona with just 10 games to play.
As per the report, Luka Modric is among the leading candidates, who could be shown the exit door in the upcoming transfer window, and Pogba has been eyed as a probable replacement, despite their different styles of play.
Aside from Modric, the likes of Dani Ceballos and Mateo Kovacic are also on the fringes of the first-team under manager Zinedine Zidane, and they could potentially join Modric into looking for a fresh challenge elsewhere.
Despite the speculation, it would come as a surprise if Pogba is to leave the Mancunian giants, having previously cited that it was his dream to return to his former employers at some stage of his professional career.
Pogba suffered a gashed leg in training which kept him out of the Liverpool game last weekend, but he is a probable contender to return to the matchday squad versus Sevilla in tonight’s Champions League round of 16, second-leg clash. The tie is perfectly poised after a 0-0 draw in the first-leg at the Estadio Ramon Sanchez Pizjuan.