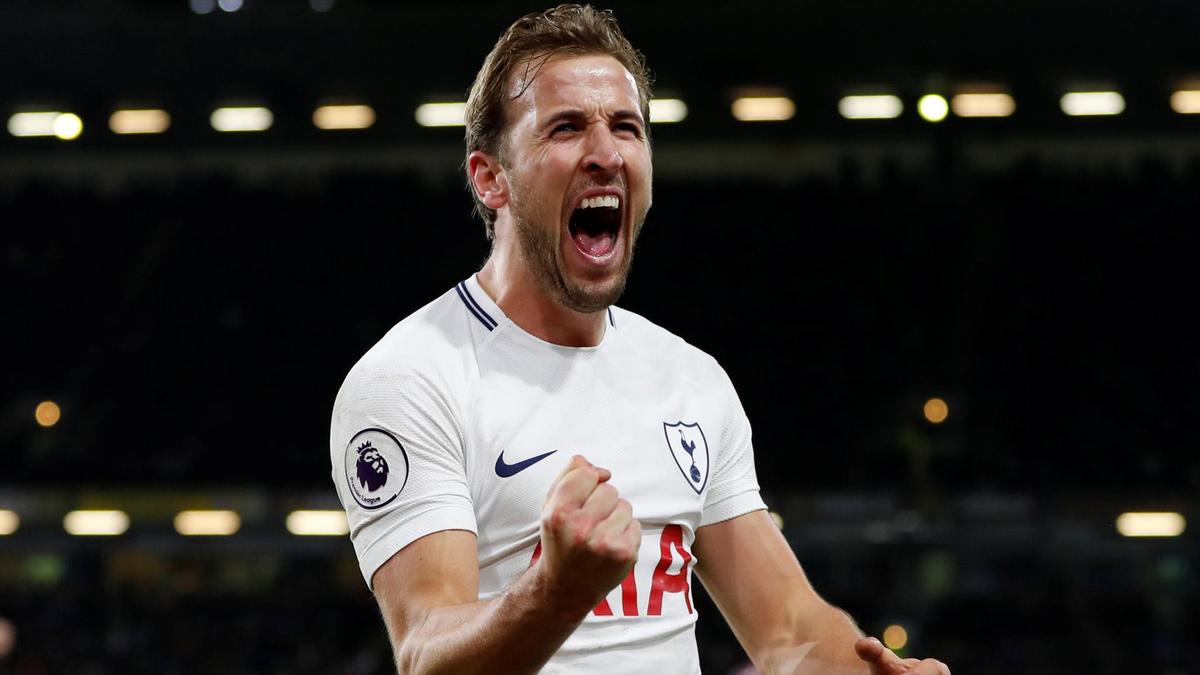 Tottenham Hotspur entertain Juventus in the Champions League round of 16 second-leg tie on Wednesday night.
The north London club showed great perseverance as they came from two goals behind to secure a 2-2 draw at the Allianz Stadium last month, and they will now be aiming to finish off the tie with a dominant performance at the Wembley Stadium, where they are unbeaten in 15 matches (soccerway) with a seven-match winning streak.
Domestic Form:
Tottenham have improved on their domestic form as the season has gone along, and they are presently occupying the fourth position in the Premier League, with a five-point advantage over London rivals Chelsea. Since the Juventus stalemate, they have failed to win on just one occasion, and that surprisingly happened to be a 2-2 FA Cup fifth round draw versus League One strugglers Rochdale. They, however, got their due reward in the replay, where they secured a comfortable 6-1 triumph at the national stadium, despite having two of their goals chalked off with the help of the Video Assistant Referee.
Juventus have likewise been in a rich vein of form in the Italian top-flight, and their pressure eventually caught up with leaders Napoli, who succumbed to a 4-1 defeat to AS Roma last weekend. As a result, the Bianconeri are just one point behind the Naples outfit, and they could potentially gain a two-point advantage at the top, should they secure a victory over Atalanta in their game in hand. Since drawing with Spurs, Juventus have attained three successive 1-0 wins with clean sheets. The most recent one came in a dramatic fashion against Lazio with Paulo Dybala netting in the 93rd minute of the game.
Players to watch for:
Harry Kane – Tottenham Hotspur: The England international has already accumulated his career-best tally of 35 goals in all competitions, and he will be eyeing the half-century mark before the end of the season. The 24-year-old spurred Spurs’ comeback with a cool-finish past Buffon during the away-leg, and he is certain to create chances with more than two shots on target per game this term (ESPN).
Gonzalo Higuain – Juventus: Like Kane, Higuain is the Bianconeri’s key talisman. The Argentine scored an early brace against Spurs during the previous outing, but he spurned the chance of a hat-trick from the penalty spot prior to the break. The ex-Napoli man will be buoyed after earning a Argentina recall, and his link-up play with the recently-returned Paulo Dybala could be key to unlocking a resolute Spurs backline.
Prediction:
After falling 2-0 behind, Tottenham looked out of the Champions League contest, but their comeback would surely have boosted their morale. Spurs should dominate the play once more versus Juventus, Tottenham Hotspur 2-0 Juventus