Liverpool are expected to have a busy deadline day with reports linking them to top players.
Last night, we covered a report (via BBC) claiming that the Reds have agreed a fee worth 40 million pounds to sign Alex Oxlade-Chamberlain from the Gunners.
The Merseysiders have not announced the completion of the deal as yet but we can expect that to happen sometime today.
As far as the personal terms are concerned, reports suggest that the England international has rejected lucrative offers at Arsenal and Chelsea to agree a deal with the Anfield club.
Also Read: Liverpool Look to Strike Van Dijk Deal, Could Pay Over $129,000-a-week
The Gunners made him an offer worth £180,000-a-week (Mirror), but he opted to reject that contract. On the other hand, Daily Star believe that Chelsea had a contract worth £220,000-a-week agreed with the former Southampton player but he snubbed them in favor of joining Liverpool.
According to Sky jounalist Kaveh Solhekol‏, Oxlade-Chamberlain will be paid £125,000-a-week (161,500-a-week) by the five time European Champions. 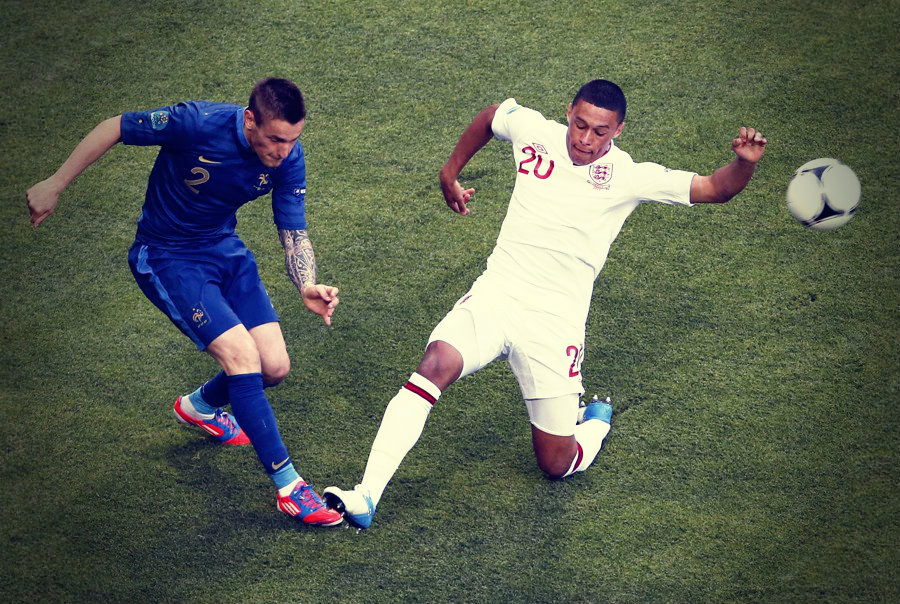