Manchester United signed Luke Shaw from the Saints back in 2014 and the England international was then regarded as one of the best fullbacks in the country.
However, since moving to Old Trafford, Shaw has mostly been on the treatment table. Moreover, when given the chance, he has not been able to impress as well.
Last season, the 22-year-old defender could only feature 19 times for the Red Devils and provided 2 assists.
As far as the left back position is concerned, Luke is fourth in the pecking order behind stars like Rojo, Darmian and Blind.
Also Read: $30million Star would Like to Sign for Manchester United
Still, according to the Sun, Manchester United are ready to agree a deal with the Three Lions star that will extend his current contract until 2019. The British source claim that currently, Shaw is earning a huge salary worth $168,000-a-week ($8.7million-a-year).
This season, he has played 2 games with the U-23 side and is hoping to return to first team action soon. In your opinion, does he deserve a contract extension? 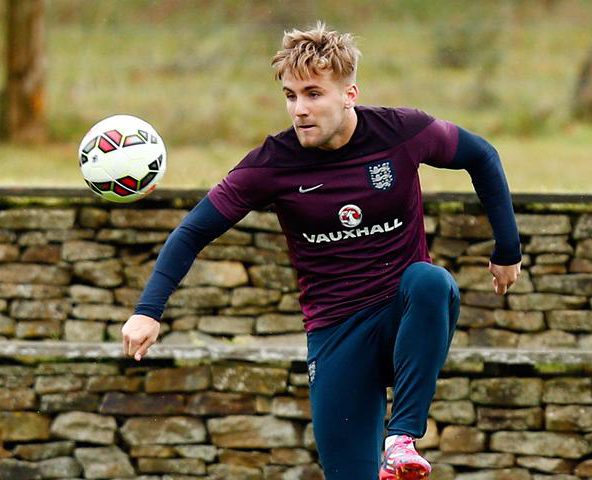