Jose Mourinho is looking to improve the quality of his key departments in the summer transfer window and as far as the attacking midfield is concerned, United are heavily linked with Inter Milan star Ivan Perisic.
Yesterday, we covered a report (via Daily Mail) claiming that the Croatian international is free to join the Red Devils and the Italian side will not block his move away from the San Siro.
Today, according to Corriere dello Sport, the 28-year-old attacker has already agreed personal terms with the Old Trafford colub and he is going to double the amount he is currently earning with the Serie A side.
The renowned Italian source have claimed that Inter have to balance the books to meet the Financial Fair Play target by 30th June and for that they need 30 million euros. 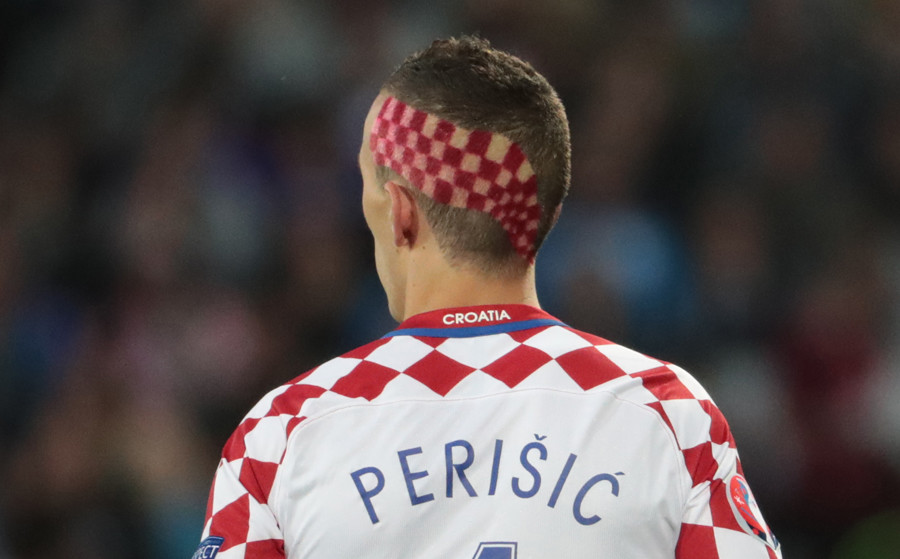 However, the Nerazzurri want 50 million euros ($56million) from the sale of Perisic and they are not ready to accept a fee lower than that (CdS).
In the last campaign, the former Wolfsburg attacker started 31 league games for Inter, scored 11 goals and provided 11 assists.
In your opinion, is Ivan Perisic good enough to improve Man United’s attacking department?
Also Read: Mourinho Pushing to Sign $101million Star for Manchester United