Deals Close – How Manchester United will Line up with €146million Stars 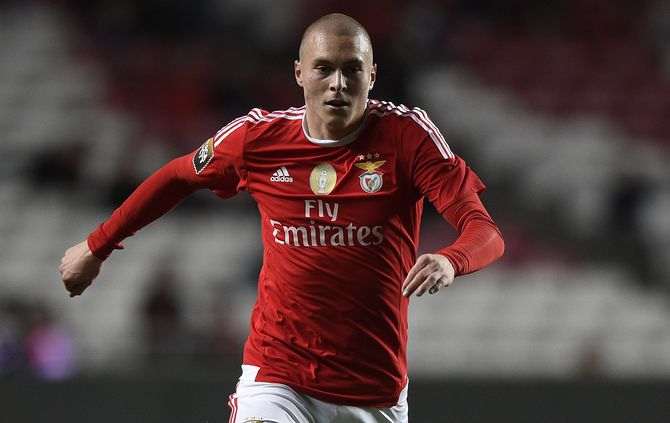 After finishing 6th in the Premier League last season, Jose Mourinho must sign world class stars to have a strong chance of winning the title next season.
If reports in the media are anything to go by then United are close to signing two top stars in the form of Lindelof and Morata.
Yesterday, we reported (via Record) that the €56million rated Benfica defender will travel to Manchester United to complete his move. Moreover, the €90million rated Real Madrid striker has agreed terms with the Red Devils (via Telegraph).
Even today, Independent reported that the duo are close to joining the Old Trafford club. The question is, how will Mourinho line them up in his starting XI next season.
The former Chelsea boss signed Eric Bailly for United last summer and the Ivorian star proved to be brilliant last season.
We can expect Lindelof to replace Chris Smalling and partner the former Villareal star in the central defense if he moves to Manchester United.
Jose mainly used the 4-2-3-1 formation last season and Ibrhimovic was his main center forward. Now that Zlatan has been released, we can expect Morata to start as the lone striker up front.
Also Read: Football Fans React After £79million Star Agrees to Join Manchester United
Here is how Manchester United will line up with Morata & Lindelof.