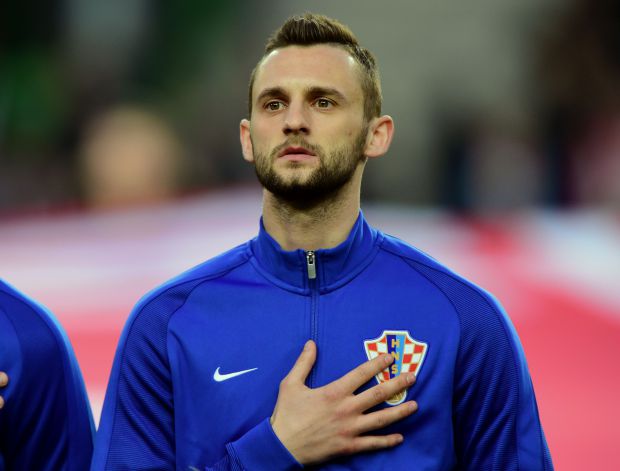 Jose Mourinho’s visit to Italy has taken the media by storm and there are a number of rumors linking the Red Devils boss with Inter Milan’s Croatian stars.
The players in discussion are Marcelo Brozovic and Ivan Perisic. Yesterday, we covered a report (via La Gazetta Dello Sport) claiming that United will have to splash a mammoth fee of 60 million euros or above to sign Perisic.
Now, according to the latest report covered by the Italian source yesterday, Mourinho is heavily linked with the above mentioned duo.
The report suggests that even though Jose has claimed that his visit is just to enjoy the sun in Italy, still, he is here perhaps to learn more about the duo and to speed up contact with their agents.
Brozovic is someone who could be deployed anywhere in the midfield. On the other hand, Perisic is a versatile playmaker, who could effectively play anywhere in the attacking third. Both players have the quality to improve Man United.
Marcelo could be a long term replacement for veteran midfielder Michael Carrick and Ivan would further reinforce Mourinho’s offense.
Brozovic was only signed for 8 million euros from Dinamo Zagreb but now he has a release clause of 50 million euros in his contract. The economic and technical matter makes sense, which is why it will be easier to see him in the shirt of Manchester United rather than Perisic (Gds Pressreader).
Moreover, the Italian source have once again stated that the Nerazzurri value Ivan a lot more than Brozovic and only a mad figure like 60 million euros could help United secure his signature.
Also Read: Deal Close – Man Utd to Agree $108million Star Signing – Not Mbappe