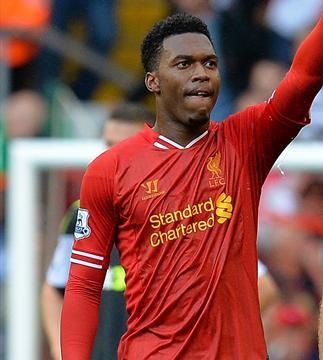 Since the departure of Luis Suarez, Liverpool have failed to sign a prolific goalscorer who could score at least 20 league goals in a season.
Klopp had an adequate strike-force last summer but now the department lacks quality as well as depth. Benteke and Mario are performing well after leaving the Anfield club.
Sturridge and Ings remain injury prone and Origi is still not a regular starter under the management of the German boss.
The Merseysiders must secure the signing of a top out and out striker next summer to solve the dilemma up front and once again French international and Lyon center forward Alexandre Lacazette is in the limelight. 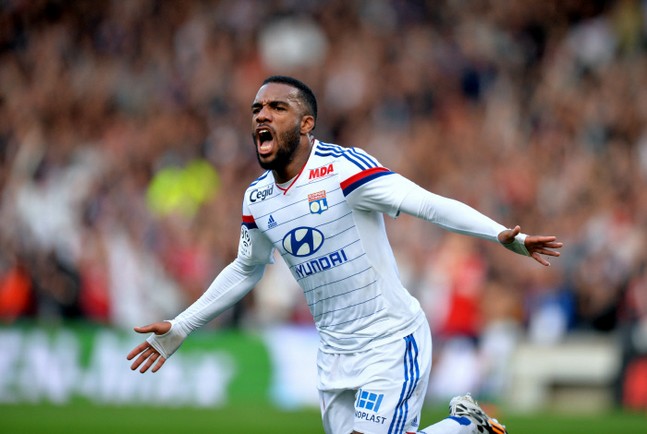 According to Mirror, Liverpool, Arsenal are interested in signing the 25-year-old striker, who is currently playing at the peak of his game and has a release clause of 60 million pounds in his contract (€70million).
This season, in 22 Ligue 1 appearances, the Les Bleus star has scored 22 goals and provided 2 assists. In all competitions, he has netted 27 goals and provided 3 assists in 31 outings.
Mirror have claimed that Liverpool have been following Lacazette for the past three years and are ready to finally seal his signing after selling Daniel Sturridge. However, the England international will only allowed a transfer at the right price.
Alexandre has been in top form Lyon in the past few seasons and will be a huge signing for the Reds. Can Liverpool beat the Gunners to his signature? Only time will tell.
Also Read: Liverpool Look to Agree $21.5million Star Signing – Perfect For Klopp