Arsenal have Moved in to Finally Agree $18million-a-year Deal

The Gunners have been trying to agree a new deal with record signing Mesut Ozil for a long time now but have failed so far.
According to recent reports (Daily Mirror), Arsenal have moved in with an offer to finally agree a huge deal with the German international that will make him earn £280,000-a-week, ($340,000-a-week, $18million-a-year).
The former Real Madrid attacking midfielder was the best player for the North Londoners last season and has been in top form this season as well.
In 30 appearances (all competitions), the 28-year-old star has directly contributed in 17 goals (9 goals and 8 assists) in the current campaign. He is arguably one of the best players in the No. 10 role and Arsenal must hold on to him.
However, results have been poor for the Gunners lately and it will not be shocking if Ozil leaves the club in the summer transfer window. A lot of fans want Arsene Wenger out of the club but his presence might be important in keeping Ozil at the Emirates.
As per the provided Mirror link, even after the mammoth sum offered by Arsenal, Mesut is waiting, knowing that he can earn more elsewhere.
Also Read: Arsenal are Looking to Sign $37million Star this Summer 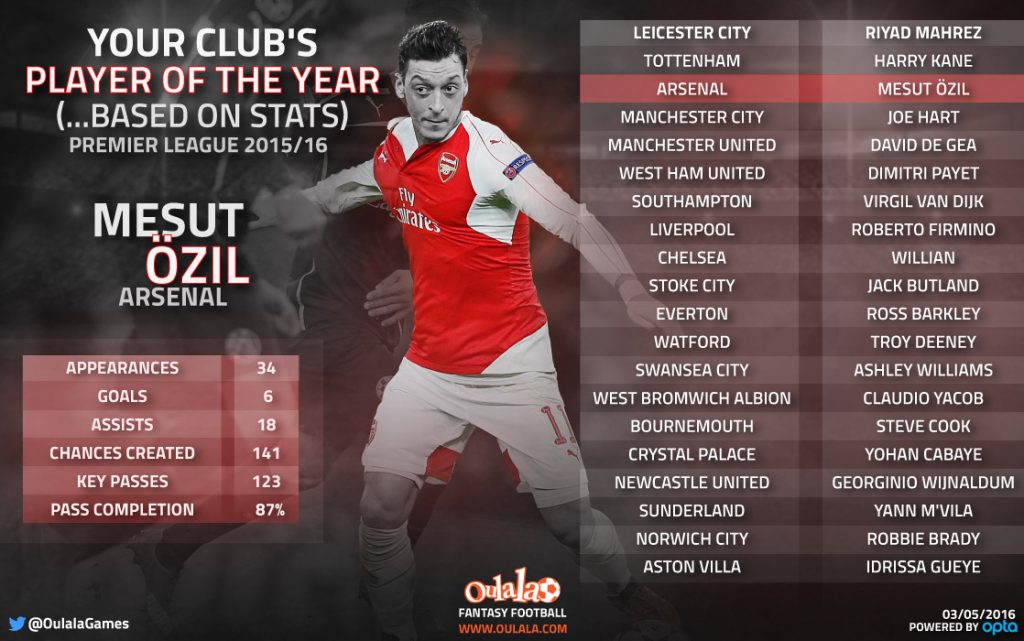