Spurs Closer – How Pochettino will Line up with €20million Star 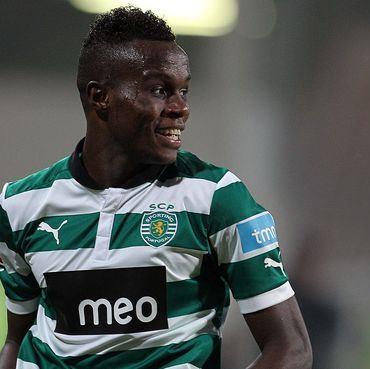 Tottenham have been interested in signing Portuguese international and Galatasaray attacker Bruma for some time now.
Recently, Fotomac reported that Levy has deployed Friedel to secure the signing of the 22-year-old star.
Moreover, Turkish Football reported that the €20million winger is step closer to joining Tottenham as Gala have agreed terms to sign his replacement.
The former Sporting CP player has featured in 16 league games for the Turkish side this season and directly contributed in no fewer than 10 goals.
Bruma can effectively play on either flank and Pochettino will probably utilize him on the right wing if he secures his signing.
Big money summer signing Sissoko has been average for Spurs, Son has been inconsistent and Lamela is still out injured. Hence, Bruma can be the one to improve Tottenham’s attack.
The likes of Christian Eriksen and Dele Alli have been in brilliant form for the North Londoners and the Portuguese attacker should partner them in the attack behind lone center forward Harry Kane.
Here is how Pochettino will line up with Bruma if he does end up moving to White Hart Lane.