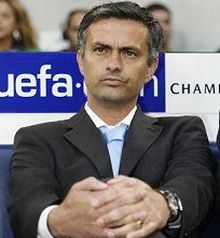 Manchester United lured a top quality left back in the form of Patrice Evra when Alex Ferguson was in charge of the club.
The French defender won 5 Premier League titles, 3 League Cups and a Champions League title with the Red Devils before leaving Old Trafford to join Juventus.
This month, United have been linked with a move to bring him back but reports in Italy (Corriere dello Sport) suggest that the British giants only made initial surveys about hiring his services and never showed serious intent.
Evra was key member for the Old Lady in the past two seasons and won four major titles with them, however, things have changed now. This season, he has mainly warmed the bench and has only started nine games so far. Hence, it is not surprising that the 35-year-old star is looking to leave the Serie A Champions. 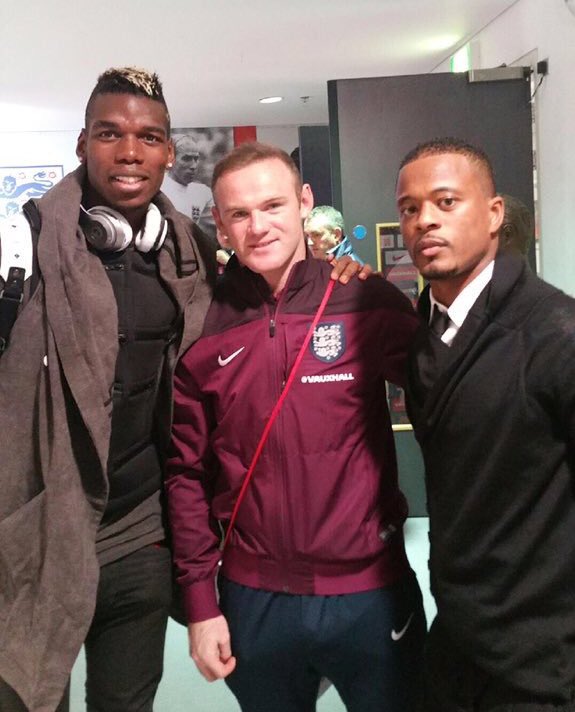 Corriere dello Sport claim that the veteran left back wants to re-join Manchester United. He has already rejected an offer from Valencia and does not want to join the likes of Schalke and Palace.
The three time European Champions already have the likes of Luke Shaw, Daley Blind, Matteo Darmian and even Marcos Rojo, who can play in the left back position. Therefore, it is highly unlikely that Mourinho will move to sign another LB.
In such a scenario, Patrice Evra should forget about moving to Old Trafford. He will most likely have to wait for the end of the season and then decide his future.
Also Read: Manchester United Set to Agree Key $8.5million Deal