Manchester United have been tracking the likes of Victor Lindelof and Nelson Semedo for quite some time and they seem very serious about signing the duo.
According to the latest news, Portuguese source O Jogo (image provided below) reported today that Man United have not missed a single game of Benfica. Moreover, last night against Tondela, Mourinho sent an emissary to take notes and monitor the performances of Semedo and Lindelof yet again.
Our focus is mainly on the 23-year-old fullback because United need a long term replacement for veteran star Valencia.
The Red Devils have an overcrowded central defense with stars like Rojo, Smalling, Bailly and Jones around. Even Blind can play as a center back, therefore, the Old Trafford club do not need to sign Lindelof. 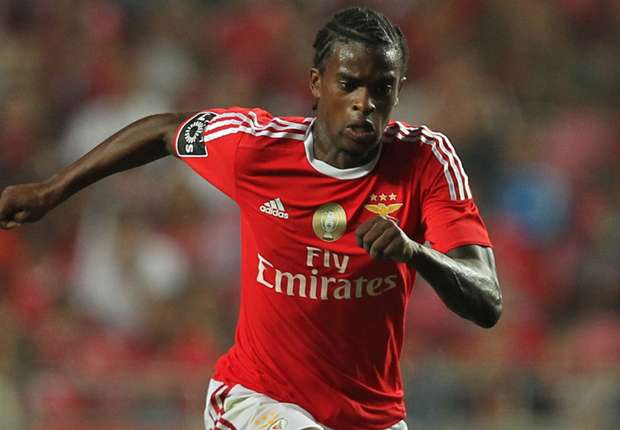 We recently covered a report (via A Bola) claiming that Chelsea are now interested in signing Semedo, who has a release clause of 45 million euros in his contract ($48million) (SW via O Jogo).
As per the provided O Jogo image, surprisingly, Manchester United were the only club to send representatives to watch Benfica vs Tondela. Semedo provided an assist in the game as the Portuguese giants won 4-0
Nelson has featured in 18 league games for the Primeira Liga champions this season and directly contributed in 5 goals (1 goal and 4 assists). Solid at the back and productive in the attacking third, Semedo has all the qualities to replace Valencia.
Also Read: Record: £52million Man Utd Target Prefers This Move