Liverpool have been poor since the turn of the year and must reinforce their squad if they are to seriously challenge for the title this season.
According to A Bola, Liverpool leaders were in Lisbon to cancel Markovic’s loan with Sporting CP, moreover, they also had another agenda i.e. to hire William Carvalho. The Portuguese source claim that the Reds are committed to signing him.
The 24-year-old star was a key member of the Portuguese side that won the European Championships in France last year.
Back in February 2016, Carvalho signed a new contract with a release clause (Mirror) of 45 million euros ($48million). However, as per the provided A Bola link, a fee over 30 million euros should be enough to secure his signature. 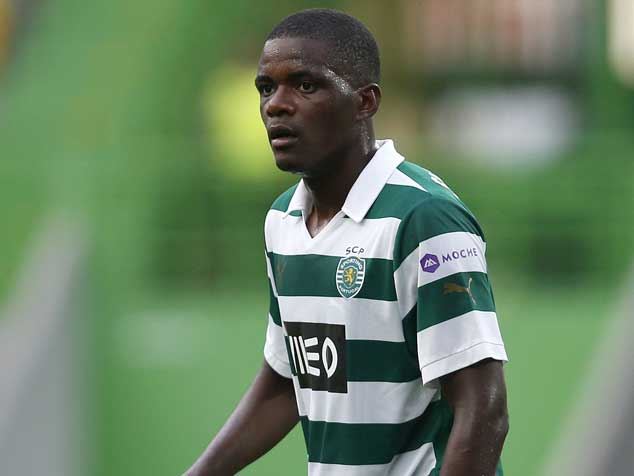 Arsenal have been very interested in signing William in the past but after signing a quality DM in the form of Granit Xhaka last summer, the Gunners do not need another holding midfield star.
The Reds have been vulnerable at the back, especially on the counter attacks when they commit numbers up front.
They desperately need a specialist defensive midfielder, who will provide a solid cover in front of the back four and Carvalho perfectly fits the bill. This season, in 29 appearances, he has scored 1 goal and provided 3 assists for the Primeira Liga club.
Also Read: Liverpool have Moved to Agree Huge $9.8million-a-year Deal