Tottenham Have to Agree $37million Signing Next Month 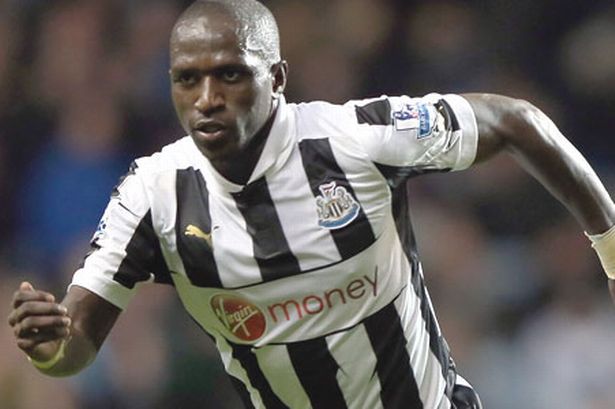 After 18 league games, Tottenham are currently 5th in the league with 36 points. This time last year, Spurs were 4th with 32 points.
The PL is even tougher now and Pochettino must reinforce his squad next month if Spurs are going to finish in the top four.
In the summer transfer window, the Argentine manager lured Moussa Sissoko from Newcastle United and the French international has been highly inconsistent this season.
Last season, Lamela was brilliant for Spurs and mainly started on the right hand side of the attack in Pochettino’s 4-2-3-1 formation. Unfortunately, the former Roma star has been out injured for quite some time.
In such a scenario, Spurs have revived interest in signing Crystal Palace star Wilfried Zaha (The Guardian). 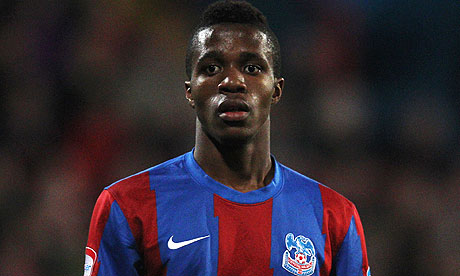 The 24-year-old versatile playmaker has been in top form for the relegation threatened Eagles this season. Zaha has featured in 17 league games for Palace, scored 3 goals and provided 8 assists.
Wilfried is expected to leave for the AFCON next month but as per the provided Guardian link, his absence may not stop Spurs from offering a deal worth 30 million pounds ($37million) to secure his signature.
It will be intriguing to see whether new boss Sam Allardyce would allow such a move but Spurs have to splash the cash and hire his services next month.
Zaha is a perfect fit for Pochettino’s starting XI and can form a top quality attacking midfield lineup with the likes of Alli and Eriksen behind lone forward Harry Kane.