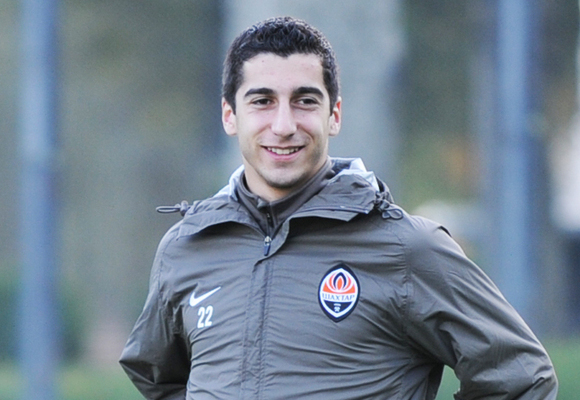 Man Untied are slowly but surely returning to form under the management of Jose Mourinho. The Red Devils have won their last four games (last three in the Premier League) and will face Sunderland next on Boxing day.
Mourinho’s men should be considered favorites to beat the relegation threatened David Moyes’ men who won their last game against Watford at the weekend.
Manchester United are 12 points behind league leaders Chelsea and 4 points behind Arsenal who currently occupy the final CL qualification place.
At the moment, Manchester United have four players out injured in the form of Luke Shaw (Knock), James Wilson (ACL Knee Injury), Henrikh Mkhitaryan (Ankle Injury) and Eric Bailly (Knee Injury). 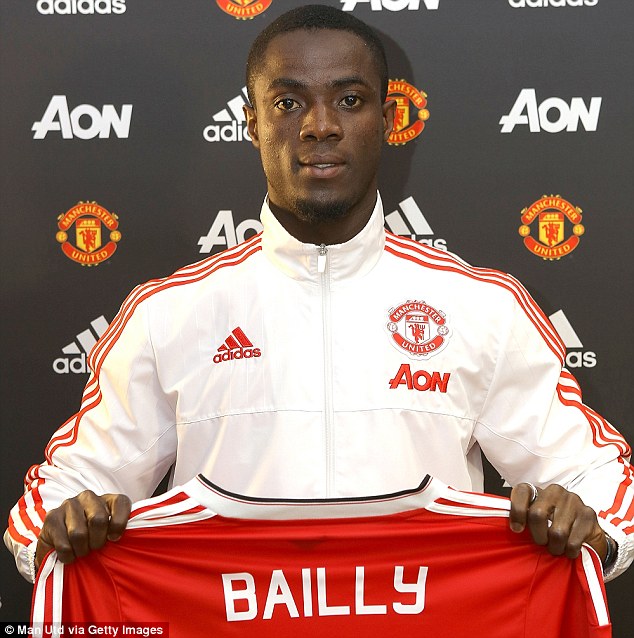 United may get a huge boost for the game against Sunderland as two star players are expected to return.
According to PhysioRoom, summer signings Mkhitaryan and Bailly (Slight Doubt) are expected to recover and be fit to face the Black Cats on 26th December.
The Ivorian defender has already missed ten games this season due to injuries and United need his quality at the back big time. On the other hand, the Armenian attacker found it hard to settle under Mourinho but he has been influential recently.