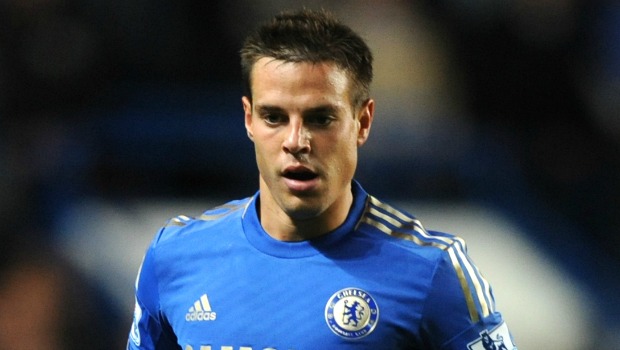 Chelsea have the chance to go six points clear of Arsenal tonight by beating Sunderland away from home.
The Blues have won their last nine league games and have only conceded two goals in the process. Can the relegation threatened Black Cats stop Antonio Conte’s men? We shall see.
As far as Chelsea’s team news is concerned, the Italian boss has made two key changes in the starting XI that featured against West Brom at the weekend.
Spanish international Cesar Azpilicueta has recently signed a new deal and will make his 200th appearances for the Stamford Bridge club tonight.
Star playmaker Eden Hazard is not playing and in his place, Brazilian Willian returns to the starting XI.
Former Arsenal star Cesc Fabregas has returned as well. The La Roja star will partner summer signing N’Golo Kante in the central midfield for the Blues.
Here is Chelsea’s confirmed XI formation vs Sunderland.