Dimitri Payet was brilliant for the Hammers last season and for France at the European Championships. The French international deservedly made it into the PFA Team of the Year and UEFA Euro 2016 Team of the Tournament.
Last summer, numerous top clubs were interested in luring the 29-year-old star but he opted to stay with West Ham.
The Hammers have been inconsistent this season and once again the Les Bleus playmaker is in the lime light as we close in on the January transfer window. Lately, Payet has himself claimed that it could be fun to be part of the Gunners team (Express).
Now, according to the bookies, Arsenal are favorites to sign the versatile French international. The North Londoners are leading the likes of Manchester United and Marseille to sign Payet in the winter transfer window (Express via SkyBet).
The former Lille star can play anywhere in the attack and will largely amplify the quality of Arsenal’s already brilliant offense.
This season, in 19 appearances, Payet has directly contributed in no fewer than 11 goals (3 goals and 8 assists). As per reports (Mirror), he is rated around 35 million pounds (€41million).
In your opinion, should Wenger splash the cash to sign Payet? 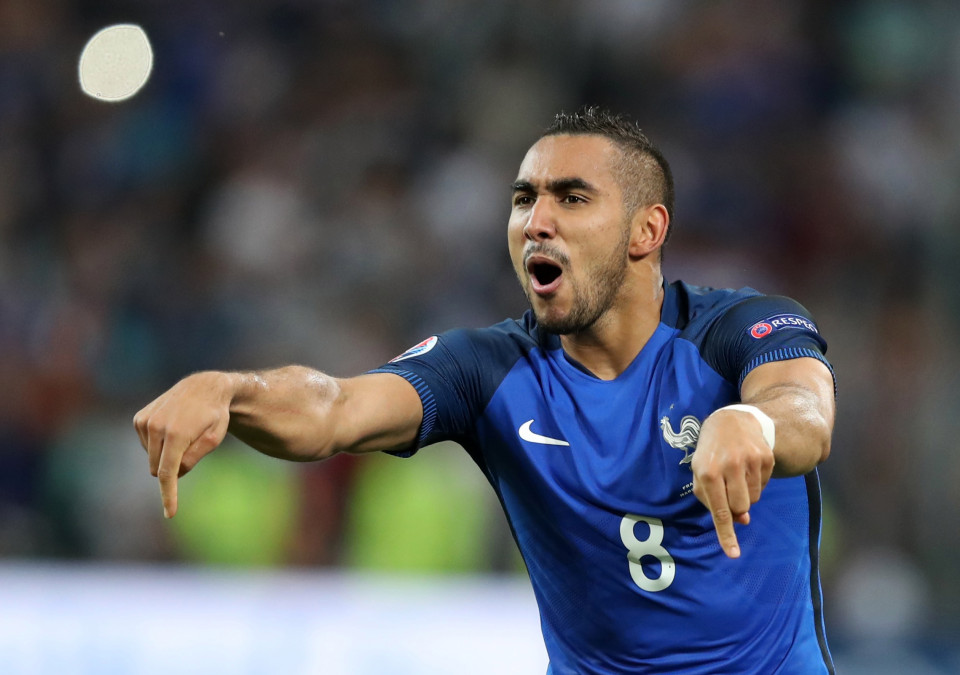