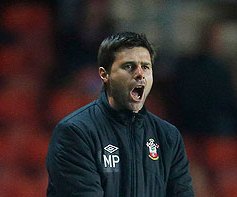 Tottenham failed to sign an out and out striker in the previous two transfer windows, however, this time around, Pochettino acted swiftly and secured the signing of Vincent Janssen from Dutch side AZ Alkmaar.
The North Londoners are looking to further reinforce their strike-force this summer by signing another center forward in the form of Luxembourg’s Maurice Deville. The 23-year-old striker currently plays for 2.Bundesliga side Kaiserslautern.
Sources close to the player have revealed that the German side are looking to off-load Deville because the new boss Tayfun Korkut does not want him and Tottenham have agreed terms with the player to sign him.
Maurice did well last season in the limited opportunities that he got (Transfermarkt). He started just one league game for Kaiserslautern and still managed to directly contribute in 5 goals (4 goals and 1 assist). So far, he has played 28 games for the senior national side and scored 3 goals.
Deville will most likely be used as the third striker if he does end up moving to White Hart Lane. In your opinion, should Spurs sign him? 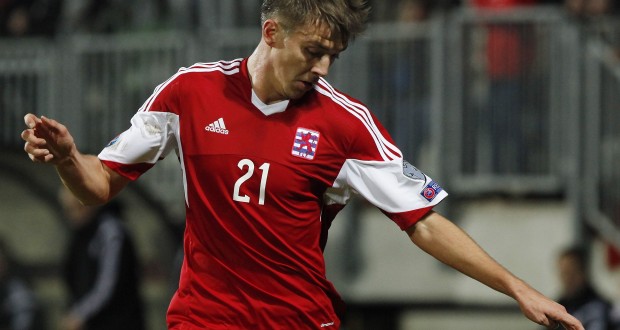