Manchester United are mainly looking to sign French international Paul Pogba in the summer transfer window.
However, the Les Bleus midfielder is not the only player linked with a move to Old Trafford. A certain Brazilian international in the form of AS Monaco star Fabinho is in the limelight as well.
Few days back, Daily Mail reported that Manchester United are interested in hiring the services of the Samba star who is worth 25 million pounds ($33 million).
Today, Italian football journalist Emanuele Giulianelli has claimed on his twitter account that the quality South American defender will soon become a Manchester United player.
Emanuele further added that United need to sell 2 or 3 players before securing the signature of the 22-year-old star.
Fabinho is mainly a right back but Monaco also utilized him effectively as a defensive midfielder. Last season, the Brazilian player featured in 34 league games for the Ligue 1 side, scored 6 goals and provided 4 assists. 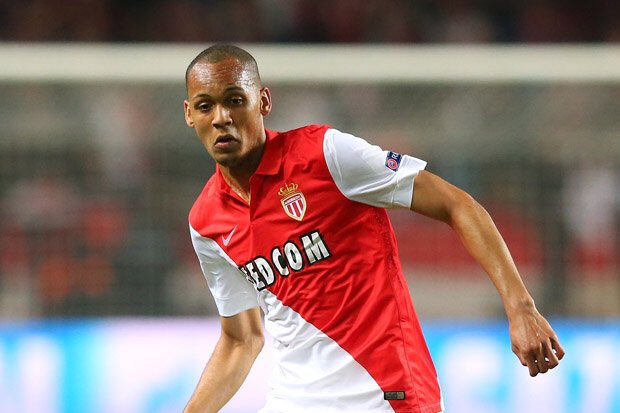