Stars Return – How Arsenal will Line up vs Galatasaray 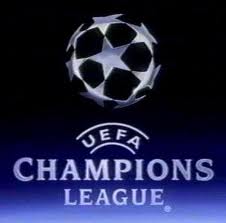 Arsenal fell to yet another defeat in the premier league and further damage their chances of finishing in the top 4.
Gunners have to forget about what happened last weekend and focus on the Champions League fixture.
The North Londoners still have chance of topping the group but that depends on the the result of Dortmund game.
Nevertheless, Arsene Wenger’s men should pick themselves up and win in midweek to gather back momentum.
As far as the team news is concerned, expect Danny Welbeck to return to starting XI in place of Giroud who is not registered for the CL group stages.
Moreover, the likes of Podolski and first team goal keeper Szczesny may also return to the starting lineup. The Polish goalie was on the bench in the defeat against Stoke.
Here is how Arsenal may line up against Turkish giants Galatasaray. 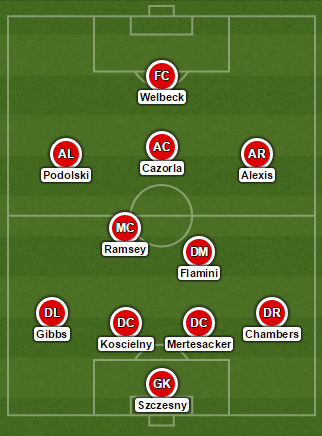